Department of English
Faculty and Staff 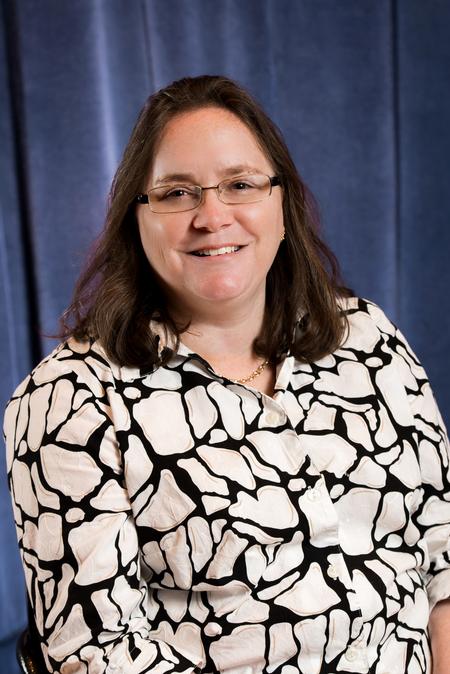 Greetings!  I started teaching in 1990, and I joined Dalton State's English Department in 2003.

I specialize in American Romanticism, a period lasting roughly from 1830 to 1865, and if you've read Emerson, Thoreau, Hawthorne, Whitman, Dickinson, Stowe, Douglas, or Melville, for example, you know what I like.

I wrote Elizabeth Manning Hawthorne: A Life in Letters, published by the University of Alabama Press. If you'd like to know more about this figure, Nathaniel Hawthorne's sister, find the book at the Derrell C. Roberts Library here on campus.

I have a spouse, Brenda, and two sons, Keegan and John, and many pets. I like to cook, care for my family, and travel. I've seen France, Italy, Belgium, The Netherlands, England, Ireland, Vietnam, Canada, and Spain, and most US states.

Come by my office and let's talk.