Department of History
Faculty and Staff 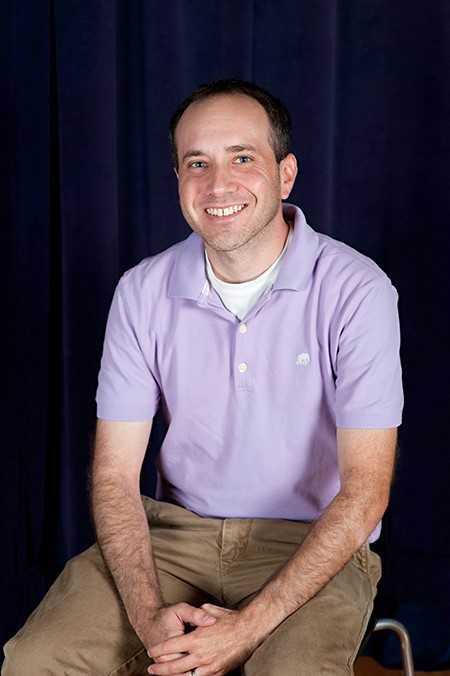 Dr. Weitz is a native Floridian who headed to Louisiana for his undergraduate work at Tulane University. He received his MA and Ph D from Florida State University in 2004 and 2007.

Weitz came to Dalton State from Indiana University-Northwest in 2010. His research interests include Southern U.S. History, Black America, and Florida History. He is a published author, co-author, editor and co-editor of numerous works, including A Forgotten Front: Florida During the Civil War Era, published by the University of Alabama Press in 2018. His next book, which looks at the social, political, racial and economic changes in Miami from the 1960s through the 1990s, entitled, City of Hope, City of Rage: Miami, 1968-1994 is forthcoming from the University of Alabama Press. He is also editing a collection of essays on the Civil Rights Movement in Florida, Confronting Jim Crow in Florida: The Long History of Civil Rights and Desegregation in Florida, to be published by the University Press of Florida. Weitz has been interviewed for numerous publications, including Politico, and has appeared on television, radio and podcasts.

He currently lives in Chattanooga with his wife Jill, his two sons, Max and Ellis and their dogs, Bernard Montgomery and John Lewis.

Can Sports Save a City?