Dalton State Remains One of Most Affordable Colleges in the Nation 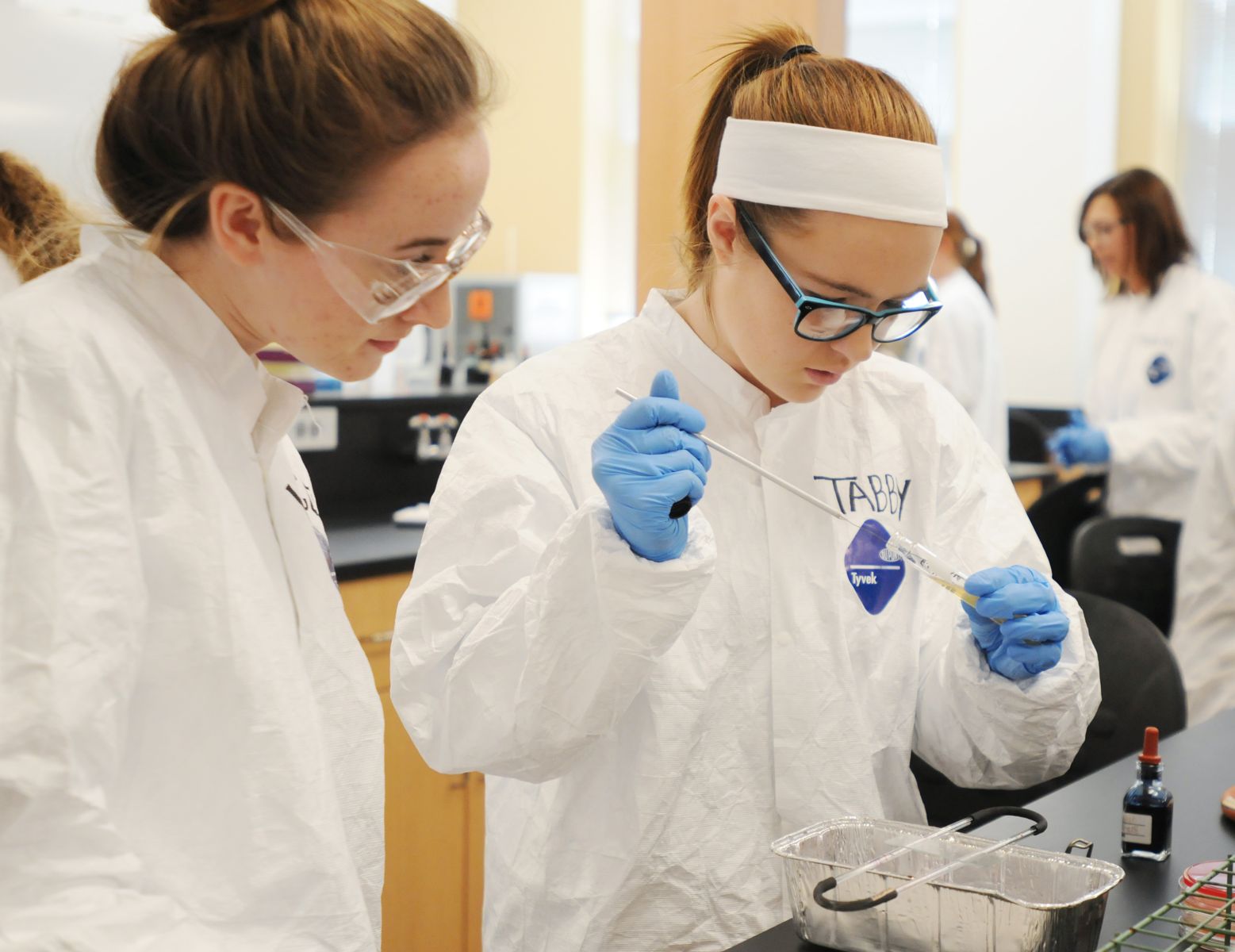 For the fifth consecutive year, Dalton State has been named one of the most affordable public four-year colleges in the nation, according to the U.S. Department of Education.

Dalton State remains on the U.S. Department of Education’s College Affordability and Transparency Center’s list of lowest net price, which is the average cost of college attendance for full-time students after grants and financial aid. Dalton State ranks 39 on the list.

Dalton State’s net price was $5,914 for that school year. The figure includes tuition and fees, as well as other costs associated with being a student, such as books, supplies, room and board, and transportation.

“Dalton State College continues to serve the needs of this region in the most cost effective way, ensuring both quality and affordability,” said Dr. Margaret Venable, interim president.

“Over 75 percent of our students receive need-based aid, and approximately 30 percent live at or below the poverty level,” said Dr. Jodi Johnson, vice president for Enrollment and Student Services. “As the point of access to the University System of Georgia in the northwest portion of the state, our continued inclusion on a list of most affordable four-year institutions is critical.”

Dalton State remains one of the most affordable schools in the nation despite also being listed as having one of the highest net increases in price by the U.S. Department of Education’s College Affordability and Transparency Center.

The actual percentage increase between those academic years is less than 10 percent. Tuition and fees were raised slightly, and living expenses increased.

Related story: Dalton State Named One of the Most Affordable Colleges in 2014