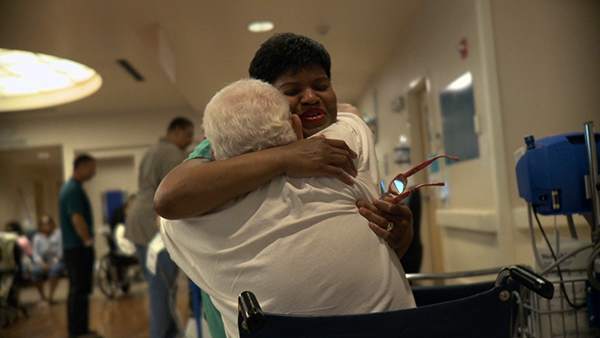 The Department of Social Work at Dalton State wants to start a discussion.

There will be three documentaries screened on campus this fall aimed at prompting a discussion between students majoring in different fields, faculty, community members, and professionals in the social work field.

“The film series includes award-winning documentaries from a variety of sources,” Rice said. “These films will have a wide appeal for anyone interested in social justice issues, but also those interested in film itself. These films are very thought provoking, but are also well done and the viewers will find them enlightening and enjoyable to watch.”

“Tough Love,” a PBS Point of View Documentary, will be shown Sept. 24; “Hidden Pictures” will be screened on Oct. 15; and “The Waiting Room” is scheduled for Nov. 17. All will be screened at 6 p.m. in Goodroe Auditorium on campus. They are all free and open to the public, but are rated PG-13.

A panel discussion and “talk back” session will follow each screening to stimulate conversations about situations illustrated in each film. The film series is funded by a Dalton State Foundation Campus Enrichment Grant. 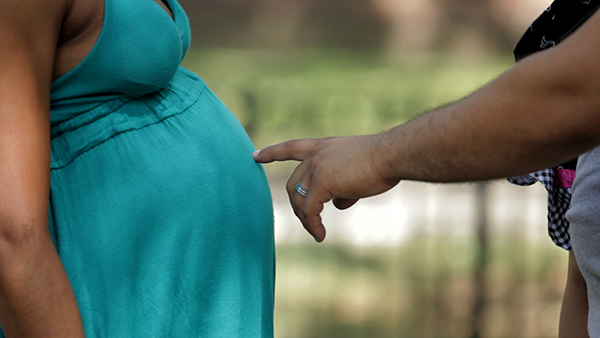 “Tough Love” chronicles the separate journeys of Patrick Brown, a single white father in Seattle, and Hasna “Hannah” Siddique, a newly married Bangladeshi-born mother of two in New York City, as they fight to make their families whole again after their children were taken from them due to charges of neglect. The complex bureaucracy of America’s child welfare system, and the role poverty and other challenges play in keeping parents and children apart, are revealed, Rice said.

“Hidden Pictures” takes a close look at mental health and what the care available to mentally ill is like. The documentary, by filmmaker Delaney Ruston, looks at personal stories in India, South Africa, China, France, and the United States. The narratives involve individuals living with bipolar, depression, schizophrenia, and anxiety. The film explores the question of how families cope and cultural aspects of mental illnesses.

“The Waiting Room” goes behind the doors of a public hospital struggling to care for a community of largely uninsured patients. The film explores how patients, staff, and caregivers each cope with disease and bureaucracy. Victims of gun violence are alongside small business owners who lack insurance in the emergency room.

“Each of the films in the series is designed to introduce audience members to a variety of social welfare issues,” Rice said. “The films feature the lives of real people captured by the filmmakers’ lenses. The films are designed to expose viewers to the very real struggles of people living in our country and the flaws in the systems designed to address social injustices.