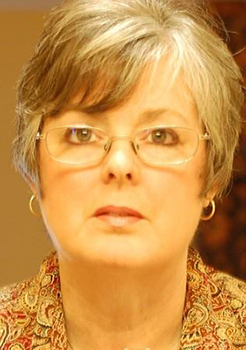 Southern author Cassie Dandridge Selleck will speak about her book, “The Pecan Man,” on Thursday at 6:30 p.m. in Dalton State’s Roberts Library.

“Cassie is a Southern author who writes about southern themes, including the most difficult of all, race relations,” said Lydia Knight, director of the library. “Many readers have said they were unable to put her book down.”

“The Pecan Man” is a fictitious story taking place in 1976. A widow, Ora Lee Beckworth, hires a homeless man to mow her lawn. The neighborhood children call him the Pecan Man. He is arrested and charged with murder when the police chief’s son is found stabbed to death. Twenty-five years later Ora sets out to tell the truth about the Pecan Man.

Selleck, a native of Leesburg, Fla., now lives in northwest Florida along the Suwannee River with her husband, Perry. She is the marketing director for Anderson Crane and Bridge Technologies.