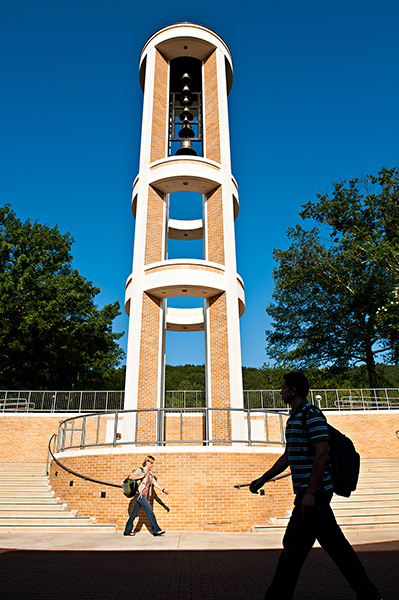 Dalton State College remains a significant economic driver for Northwest Georgia, pumping more than $120 million into the regional economy last year and supporting more than 1,400 jobs, according to a report released Tuesday by the Georgia Board of Regents.

The report, which measures economic impact of the 31 University System of Georgia institutions, covers the 2015 fiscal year, July 1, 2014 through June 30, 2015, and was compiled by Dr. Jeffrey M. Humphreys, director of the Selig Center for Economic Growth of the University of Georgia’s Terry College of Business.

The total economic impact to the Northwest Georgia region was $120,765,591, up 12 percent over the previous year. The number of full and part-time jobs sustained by Dalton State dollars was 1,407.

Initial spending by Dalton State equaled $106,197,251; this spending included salaries and fringe benefits, operating supplies and expenses, and other budgeted expenditures. The remaining $14,568,340 in economic impact was created by re-spending – the multiplier effect of those dollars as they are spent again within the region which includes Whitfield, Murray, Catoosa, Gordon, Walker, and Gilmer counties.

“We all have a sense of the importance of Dalton State to our community, and this study proves the College’s financial importance,” said Rob Bradham, president and CEO of the Greater Dalton Chamber of Commerce. “I’m blown away by the growth of the College’s economic impact in our region, but I’m most impressed with the increase in student spending in the county. I believe the new campus residences will lead to future increases in Dalton State’s economic impact, and I look forward to that.”

“The largest increase in spending for the University System of Georgia and Dalton State in particular was student spending in the communities where the institution operates,” said Dr. Larry Johnson, dean of Dalton State’s School of Business and professor of economics. “The larger impact for Dalton State versus the USG is likely due to the College’s transition from a commuter college to a more traditional four-year institution.”

According to the Selig study, the University System had a $15 billion impact on the state’s economy during Fiscal Year 2015, up 9 percent from the prior year. Student spending in communities where USG institutions operate was a primary driver in the increase with overall higher student enrollment in the University System creating significant impact.

The study found that Georgia’s public university system generated 150,191 full- and part-time jobs; approximately 33 percent of these positions are on campus as USG employees and 67 percent are off-campus positions in either the private or public sectors.

“The University System is part of the economic engine of the communities we serve,” said Chancellor Hank Huckaby. “We take the responsibility of positively impacting the economy of the state as seriously as we do educating and graduating our students.”

“Dalton State is a vital economic engine for the region not only because of the direct and indirect impact of dollars pumped into the economy but also because the College provides a pipeline of qualified, educated graduates to supply the regional workforce,” said Dalton State President Dr. Margaret Venable.