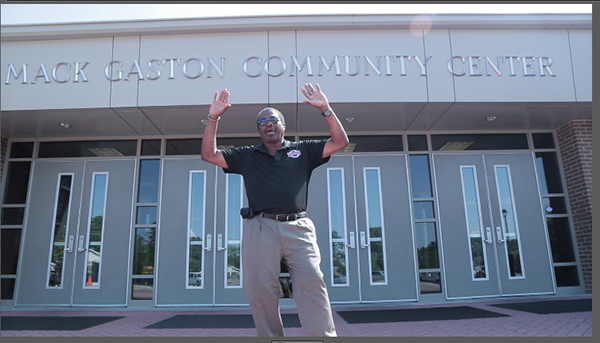 The city of Dalton is a close-knit, diverse community that deserves to be seen in a positive light, highlighting all that Dalton offers.

With that in mind, Dalton State’s Office of Marketing and Communications produced a video, the Dalton Community LIFT Project, which recently launched on Facebook (facebook.com/iLikeDaltonState).

“Our community is a unique place to live, work, play, and learn, but sometimes we lose sight of just how special a place it is,” said Pam Partain, director of the Office of Marketing and Communications. “In spite of the tough times we’ve had, we have people here who choose to dance instead of fret.”

The project is a video that features many community leaders, business leaders, and those involved in civic engagement dancing to Justin Timberlake’s song, “Can’t Stop the Feeling.”

“I’ve had this idea for a few weeks now but sat on it to figure out where it fit for us strategically,” said Jonathan Marks, marketing manager at Dalton State, who produced the video. “After the mass shooting in Orlando, polarizing political talk on the national stage, and just the perpetual public rhetoric of Dalton getting the short end of the stick from an economic standpoint, I wanted to present our city in a more positive light. 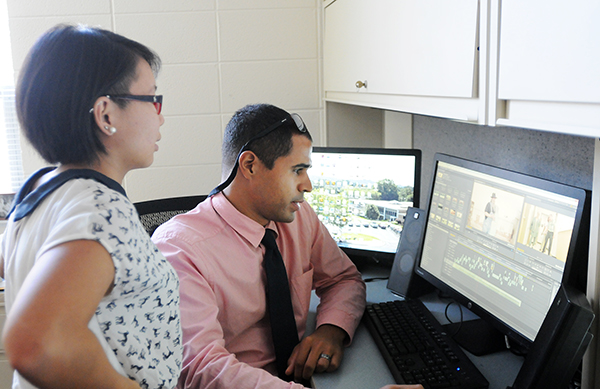 “My vision is to create a ‘goodwill campaign’ for the city of Dalton. My belief is that this type of project will lift and inspire our region, promote togetherness and inclusivity, and further blur the lines between the College and the city of Dalton while showing others that our attitudes and hopes are not what they may seem by economic standards alone.”

The video was shot by Marks and Krystal Tee, a senior business marketing major at Dalton State who works in the Office of Marketing and Communications.

“As I met every dancer, I could feel the true energy and excitement that people have for the city of Dalton,” Tee said. “This was my first big project with Dalton State, and I was simply amazed by the number of responses from the city. I think this video will really LIFT up the fun-loving community we have in Dalton like you’ve never seen before.”

Those appearing in the video include many Dalton State staff, and students, but it doesn’t stop there. Also featured are Dalton Mayor Dennis Mock, incoming Whitfield County Board of Commissioners Chairwoman Lynn Laughter, students at martial arts and dance studios in Dalton, business owners such as Kasey Carpenter, and many others. 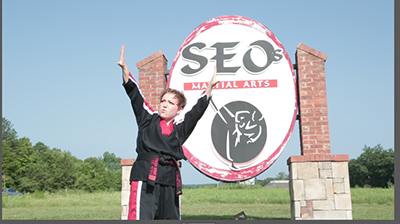 “The video celebrates the community’s spirit and vitality as evidenced by Dalton State students, business and civic leaders, elected officials, Dalton residents, and a mascot or two,” Partain said. “It’s our four feel-good minutes of happy hometown joy and pride created by Dalton State to lift the spirits of all who claim Dalton. We hope it makes you smile and that you’ll share it on social media. If you feel the need to break out in dance, well, that’s all right, too.”