‘Birth of Cool’ Jazz Concert to be Performed 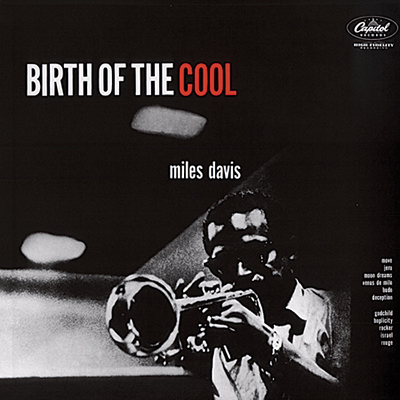 The album will be recreated in a concert co-hosted by the Creative Arts Guild and Dalton State College on Feb. 5 at 7:30 p.m. in the Jonas Performance Hall at the Guild, at 520 W. Waugh St., in Dalton. The concert is $10 admission for the public and free with a Dalton State ID.

“This is basically a dream come true for me,” said Dr. Ellie Jenkins, assistant professor of music who is helping organize the concert. “I’ve wanted to play this music since I first heard it in high school. I love jazz, and this is jazz of real historical significance, and it has a French horn part. What could be better than that?”

The album is considered by many to have influenced “cool jazz.”

Musicians in the concert will play the ensemble parts as they are on the album, but will also play original improvisations.

For more information about the concert contact Lisa Elders, Guild music director, at 706-259-1822 or email, lisae@creativeartsguild.org or Jenkins at 706-272-2528 or ejenkins@daltonstate.edu.