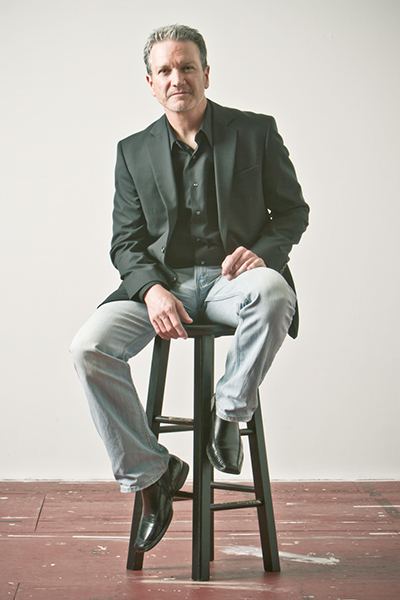 Classic composers like Chopin or Bach are known for concert pieces, but composers such as Justin Merritt, Drake Mabry, and Richard Hugunine are making their statement in the world of contemporary music. Pianist Kris Carlisle will perform preludes from contemporary composers on Monday, Feb. 6 at 7:30 p.m. at Goodroe Auditorium to kick off the Dalton State concert series for spring semester.

“This is such an interesting program, because piano preludes are such a venerable genre, and those by composers like Bach and Chopin are absolute staples of the concert repertoire,” said Dr. Ellie Jenkins, associate professor of music who organizes the concert series. “Kris, an associate professor of music at Berry College, is exploring the genre from a modern American point of view. All of the composers represented are living, and the preludes were all composed in the 20th or 21st century.”

Carlisle, a native of California, has performed throughout the United States, Canada, Australia, Europe, and Asia.

This performance is free and open to the public. It is made possible by a grant from the Dalton State Foundation to the School of Liberal Arts.