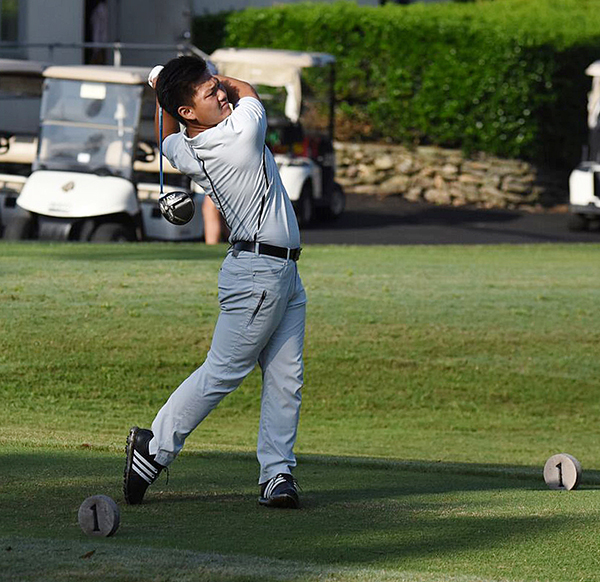 Dalton State’s S.M. Lee is showing he has what it takes to compete amongst professional golfers.

In only his freshman year, Lee will play in the Barbasol Championship in Alabama, which is a stop on the PGA Tour. The championship is July 20-23.

“It's very interesting when you get a phone call about one of your players getting invited into a PGA Tour event,” said Dalton State golf coach, Ben Rickett. “The NAIA sometimes doesn't get the recognition it deserves with the caliber or players that we have. For S.M., this is such a huge accomplishment. Obviously, he turned the right heads at the Barbasol Shootout in Columbus last month to make sure that they remembered him. It is going to be exciting to see what he can do against the best players in the world.”