Venable Named to HACU Governing Board 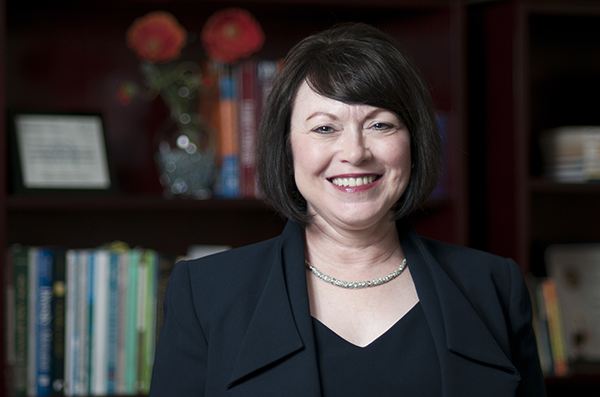 Dr. Margaret H. Venable, president of Dalton State College, has been named to the governing board of the Hispanic Association of Colleges and Universities.

HACU, established in 1986, represents more than 470 colleges and universities committed to Hispanic higher education success in the U.S., Puerto Rico, Latin America, and Spain. Although HACU member institutions in the U.S. represent only 10 percent of all higher education institutions nationwide, they educate more than two-thirds of all Hispanic college students. HACU is the only national educational association that represents Hispanic Serving Institutions.

With nearly 27 percent of its student population self-identifying as being of Hispanic/Latino origin, Dalton State has begun the process to become Georgia’s first HSI. College officials hope the designation will be official by spring. HSI status is not conferred on a college or university until it crosses a student population threshold of at least 25 percent.

“This appointment is significant for Dalton State,” Dr. Jodi Johnson, vice president of Enrollment and Student Services, said of Venable’s election to the board. “This will give Dalton and Georgia a voice on matters regarding Hispanic students in higher education.

“She will be in an ideal position to advocate for our students who are, after all, the children of our community and our region,” Johnson said, noting that Venable is the first HACU board member from the state of Georgia.

“The growth of our Latino student population over the last many years has been completely organic,” Venable said. “These are the children of immigrants who came to Northwest Georgia for opportunities in the floorcovering industry. These young people were educated in our public schools. It stands to reason that many of them would choose to attend the local state college. I am honored to have the opportunity to represent Dalton State and our students through the HACU Board.”