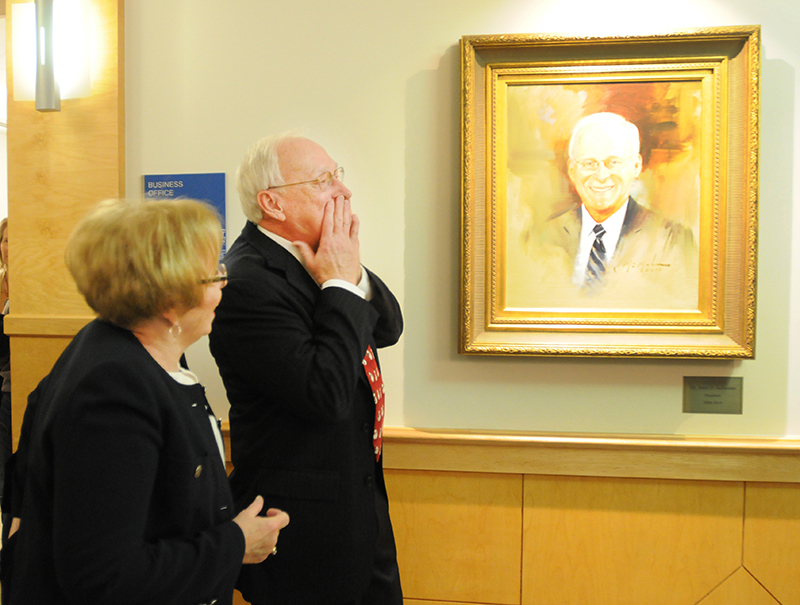 Schwenn served as the College’s fourth president, from March 1, 2008 to Dec. 31, 2014. Under his leadership, the College saw the addition of numerous bachelor’s programs, the revitalization of a dormant athletics program, a new science facility, and the addition of on-campus housing.

Schwenn was lauded as being student-centered and for carrying the College forward through an economic regression, as well as having the insight to help the College grow into a traditional four-year institution.