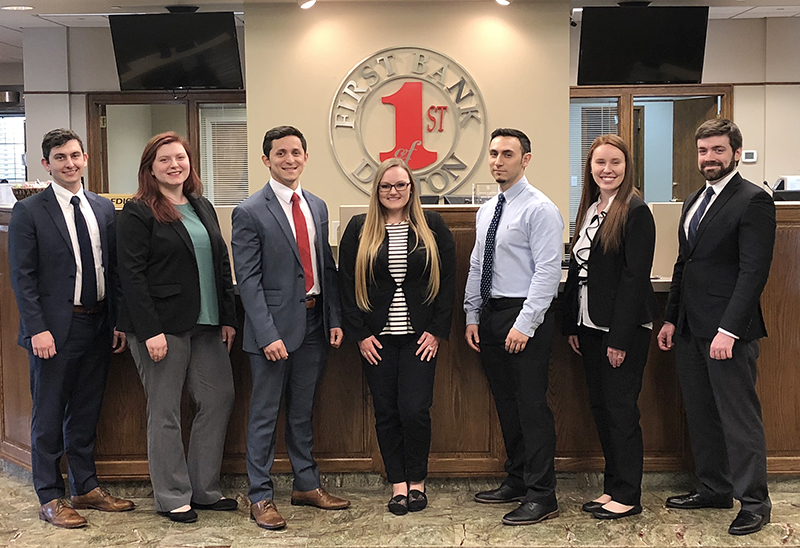 Dalton State students make quite an impression on local businesses. They are sought after and hired, sometimes even before finishing their degrees.