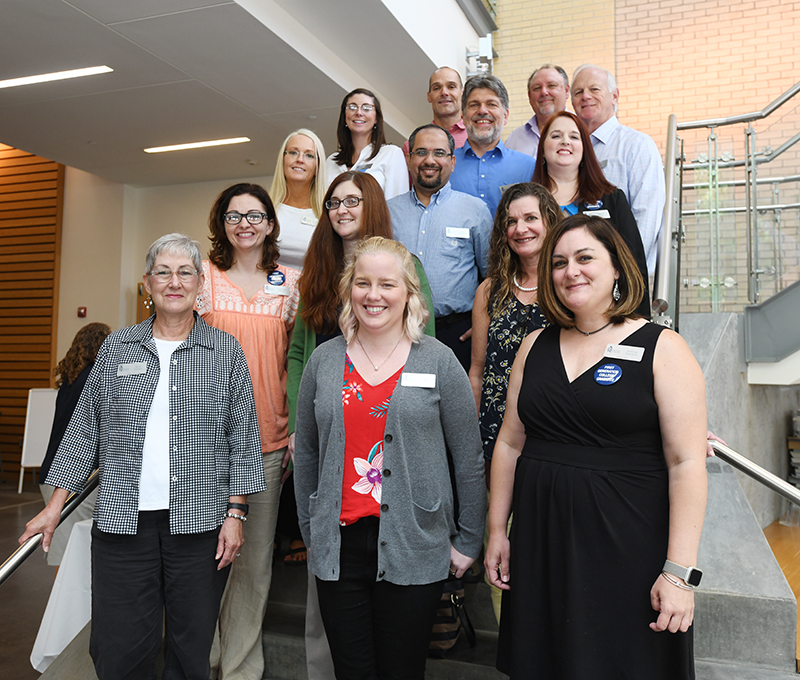 School of Science, Technology and Mathematics