Levi Witt is no stranger to the stage. 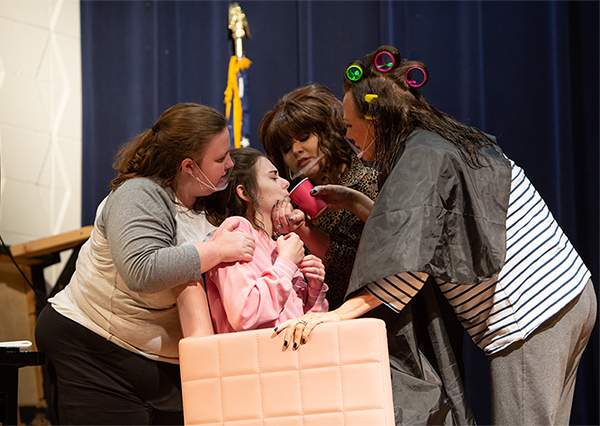 He performed in several shows at Dalton State and many more at venues across the Southeast. Theatre is his passion, and he lives to share that passion with audiences.

“I found a home when I found my first drama class in high school,” Witt said. “I love to tell stories, and I’ve loved telling stories ever since I can remember.”

Witt, a freshman communication student in the theatre pathway, will have the chance to share that passion once again this spring when the Dalton State Department of Communication and Performing Arts brings “Steel Magnolias” to the stage. Only this time, rather than performing in the spotlight, he will be taking a step out of his comfort zone to make his directorial debut.

“Directing ‘Steel Magnolias’ has been a dream come true, and I’m honored to be given the chance to direct for the first time,” Witt said.

Penned by playwright Robert Harling, “Steel Magnolias” is an homage to strong southern women whose love persists through good times and bad.

Dalton State will host the play in the Goodroe Auditorium from April 13-17 at 7:30 each night. Tickets to the show are $8 and can be purchased on Eventbrite. Due to limited seating, seats must be reserved in advance. 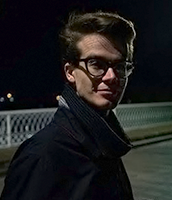 This show is truly timeless,” said Kim Correll, assistant professor in theatre and communication. “It’s full of laughter, tears and emotions we all have experienced – or will experience – in our lifetime.”

Correll, who has directed six main stage shows and four children’s theatre productions, will perform as M’lynn. She is joined by a cast of actresses that includes Kate Sponberger as Truvy, Madison Hammons as Annelle, Kristen West as Clairee, Katie Lanning as Shelby and Adrian Thompson as Ouiser.

With Correll out of the director’s chair, the task falls on Witt to direct the play, alongside Aaron Taylor, a sophomore English major, who will serve as stage manager and set designer.

“The experience has been challenging but rewarding,” Witt said. “It’s been what I expected it to be, but there have been plenty of surprises and even minor curveballs along the way. I've learned huge lessons in leadership, diplomacy and tact.”

Despite the challenges of directing his first play, Witt is confident in his abilities and in the show he and his team have created.

“These women are brilliant, funny and so moving on stage,” he said. “I’ve watched each actress discover their characters and really embrace themselves in their respective roles, and in that way, I’ve been given the best seat in the house.” 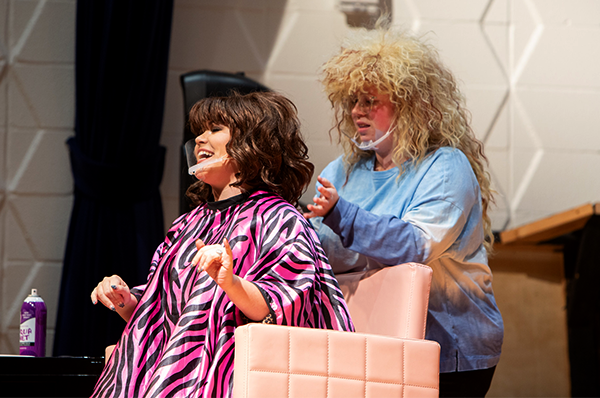 “Steel Magnolias” is the second production the theatre department has put on amidst the COVID-19 pandemic.

“We did a show back in the fall, ‘The Foarke River Tanning Salon and Bait Shop,’” Correll said. “We took all necessary precautions to keep theater alive and well at Dalton State. We rehearsed and performed in clear masks and had limited seating for the audience. We are implementing those same practices in this show as well.”

To Correll and the students involved, performing through difficult times is essential.

“We need the arts, especially in times of trauma, depression and strife,” she said. “The arts lift our spirits and help us to understand more about ourselves and what we as individuals go through.”

To Witt, the show is an opportunity to further develop his theatrical skill set while sharing his passion for theatre with audiences.

Tickets to the play can be purchased here.