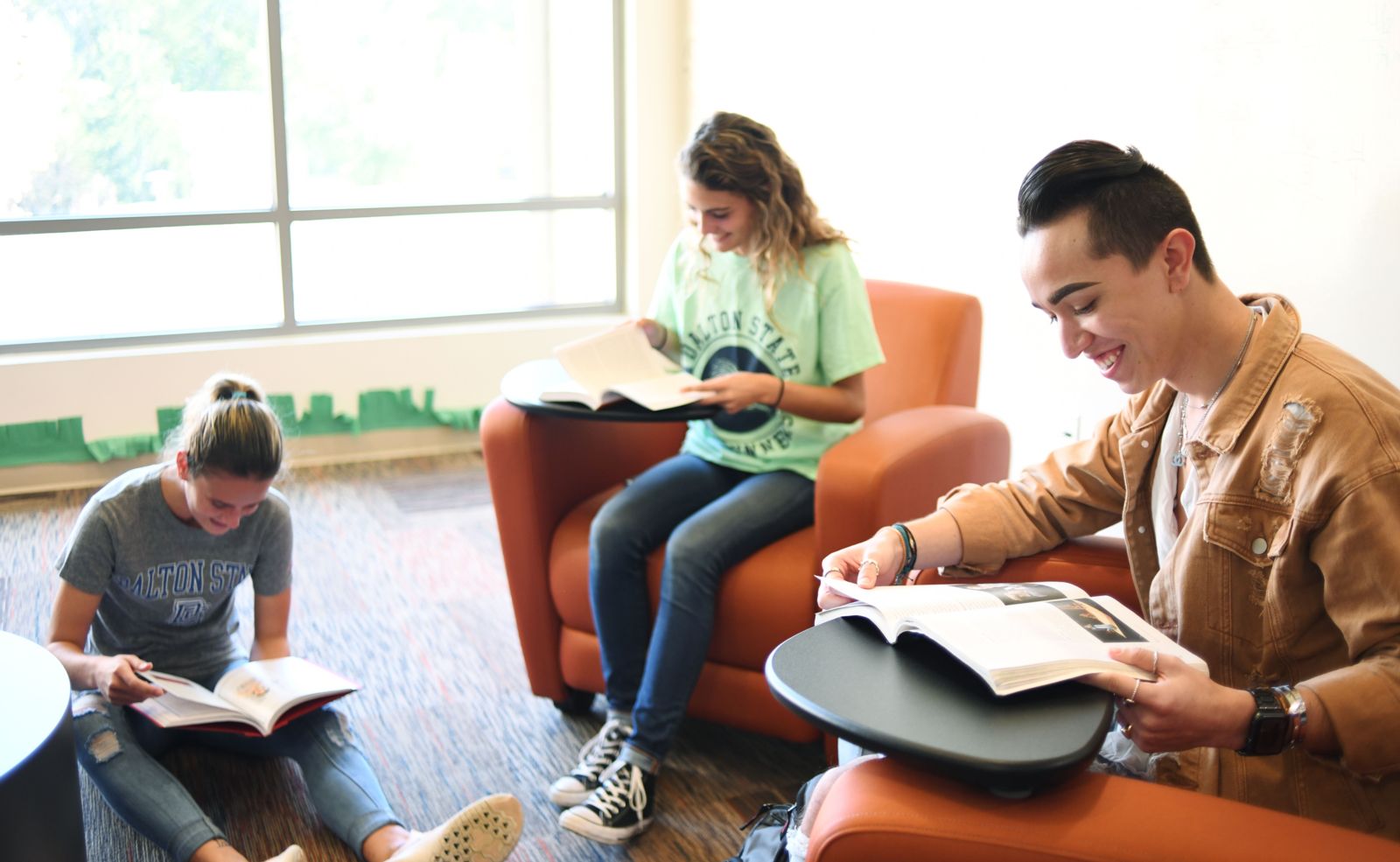 Dalton State College has been named one of the most affordable public four-year colleges in the nation, according to the U.S. Department of Education.

The U.S. Department of Education’s College Affordability and Transparency Center released its list of public four-year institutions that have the lowest 10% of net prices for the 2019 - 2020 academic year. Net price is the average cost of college attendance for full-time students minus grant and scholarship aid.

Dalton State’s net price was $5,776 for the 2019 - 2020 school year. The figure includes tuition and fees and other costs associated with being a student such as books, supplies, room and board, and transportation. The national average net price was $12,601.

“Year after year, students tell us their primary reasons for choosing to attend Dalton State are affordability and academic quality,” said Jodi Johnson, vice president of student affairs and enrollment services. “Nationally, 65% of students graduating with a bachelor’s degree have student loan debt. As evidence of our affordability, only 36% of Dalton State students have graduated with student loan debt.”

Perla Umana, a senior at Dalton State, said she travels a three-hour commute to campus because the affordability of Dalton State College outweighs the need for loans to pay for local programs.

“I had attended a local university for two years. I was awarded several scholarships but still owed more than $2,000 a semester,” Umana said. “Following the death of my foster mother, I dropped out and was left with almost $10,000 in debt. I assumed paying it back would be simple, but I was wrong.”

Umana persevered and completed an associate degree at a local technical college in 2021 but wanted a bachelor’s without obtaining more debt.

“I knew I wanted more. I researched colleges for a few months and Dalton State was repeatedly said to be one of the most affordable colleges in the state. There was no hesitation to apply,” Umana said. “Not only am I fully covered by federal grants, but I get a refund from financial aid without needing to take out student loans, and I couldn't be happier.”