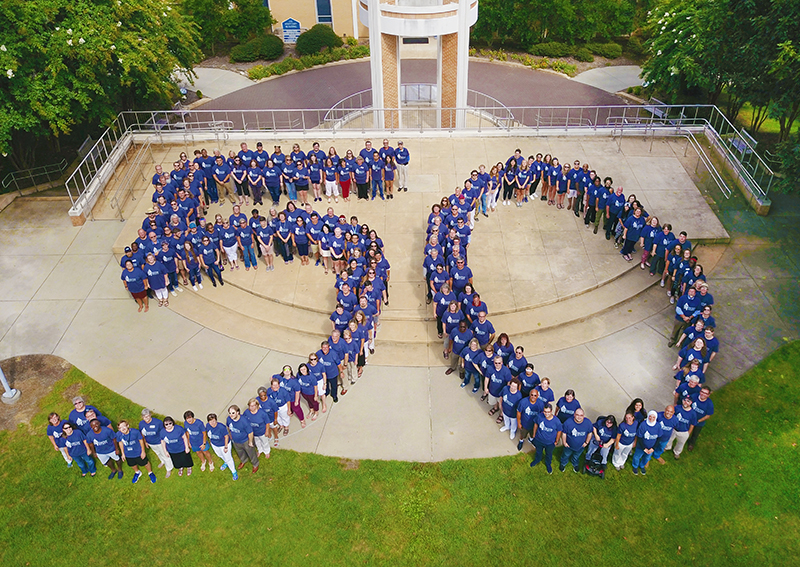 Dalton State reached a milestone as the College celebrated 50 years of Running Boldly. Hundreds gathered under the bell tower on the quad to share stories and honor the pioneers and leaders who saw the need for a college in Northwest Georgia back in the early 1960s, as well as honor past and current students, faculty, staff, and friends of the College. 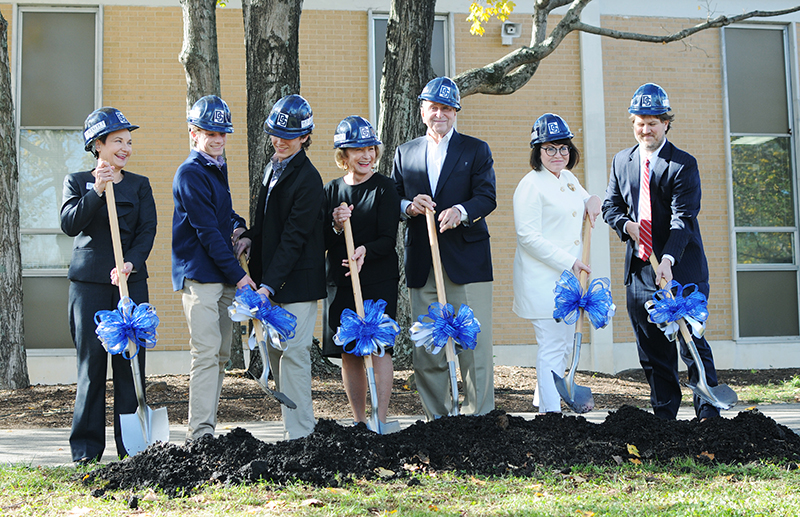 Memorial Hall will undergo a $10 million expansion and renovation for the Wright School of Business thanks to a donation from C. Lamar and Ann Wright. The nearly 20,000-square-foot addition will incorporate new classrooms, a finance laboratory, student collaboration and study spaces, and additional gathering spaces for public events. The existing building will be renovated with upgraded classrooms and technology. 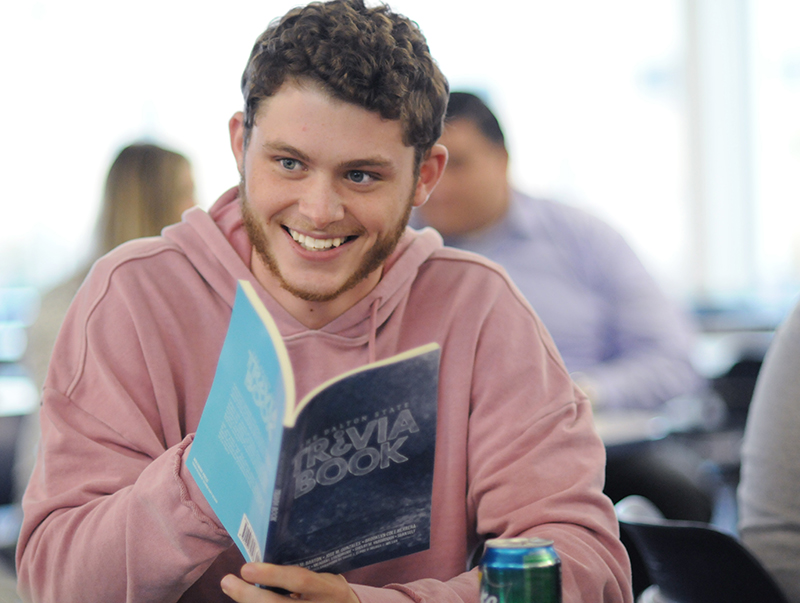 Dr. Kris Barton, along with six students who have now graduated, decided to write a trivia book in honor of Dalton State's 50th anniversary. But Barton died before the book was complete. So others finished it, and it was launched this year with a trivia contest, which celebrated the book and honored Barton's memory.

To keep up with the demand of the job market in Northwest Georgia, Dalton State added a degree in logistics and supply chain management bringing the total number of bachelor's degrees offered to 23. This degree is broad and is designed to give students the knowledge needed to fill jobs in various areas within industries and service companies. 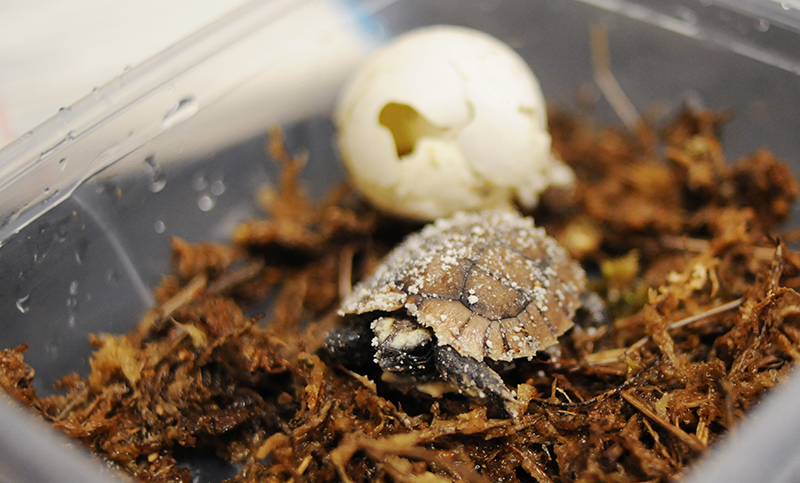 Dalton State is home to several new animals this year. More than 14,000 honeybees are now housed at the College. The honeybee population is on the decline worldwide and having the hives here will provide research opportunities. Additionally, serrated hinge-back tortoises hatched at the College this year, making Dalton State one of the first places in the world to breed this species successfully in captivity. The tortoises are part of the College's Turtle Assurance Colony, which is dedicated to breeding endangered species of turtles. 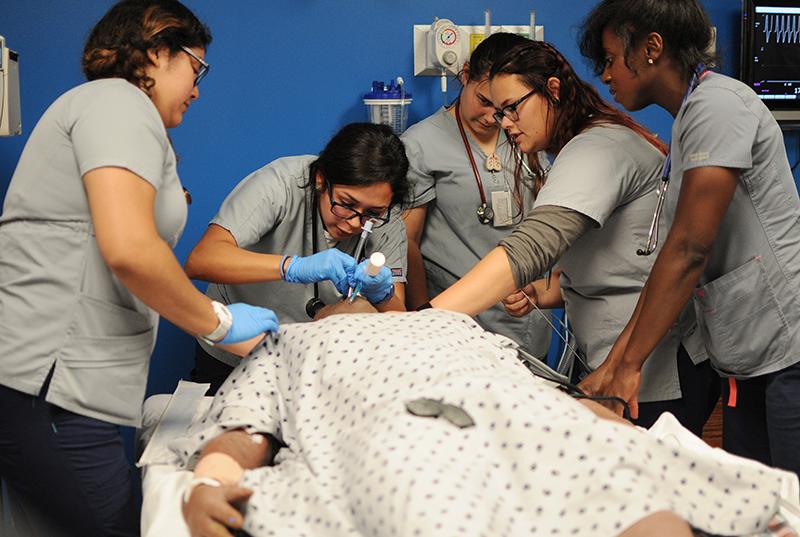 The School of Health Professions is home to a new multi-disciplinary simulation lab, which is equipped with the latest technology. The lab allows students in different disciplines to work together, as they do in an actual hospital setting. The mannequins in the lab respond in real time to ailments and care. The lab includes three adult simulation mannequins, one of which can mimic pregnancy for birthing simulations, and one pediatric mannequin.

The Dalton State Roadrunners basketball team had another amazing season. The team clinched the SSAC Tournament Title, and then went on to the NAIA National Championship. The Roadrunners finished the season with a 29-5 record. 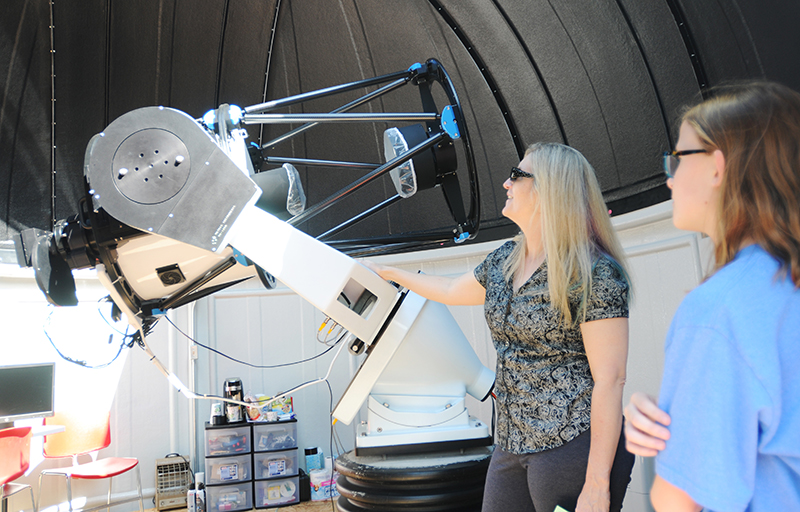 Dalton State became home to a new 24-inch reflecting telescope and an observatory in the spring. Immediately deep-space images began coming in. With this telescope it is possible to see galaxies, nebulas, supernovas, and asteroids. Astronomy classes at Dalton State will become lab courses and students can use the images for undergraduate research of their own. The observatory also hosts public viewings, making it a valuable community resource for studying and understanding the cosmos.

After nearly 50 years, Dalton State’s oldest classroom building will get a facelift. The Georgia legislature approved $4.1 million to renovate Sequoya Hall, the College’s original classroom building. The bidding and planning stages are set to begin in 2018.