Return
Bringing History to Life in the Classroom

History class doesn't have to be a dry list of names and dates to memorize. Dr. Christian Griggs, an associate professor of history, prefers his students learn history by living it - at least for the length of his class. 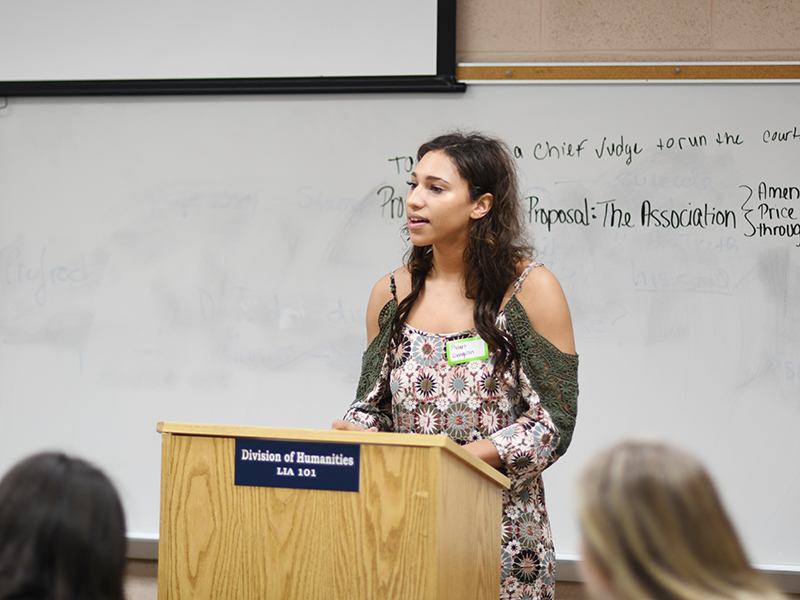 During a section on the Revolutionary War and the time period leading up to it, Grigg's classes played a game called "Reacting to the Past: Patriots, Loyalists, and Revolution in New York City, 1775-1776" where students took on the persona of a pre-revolutionary American colonist. 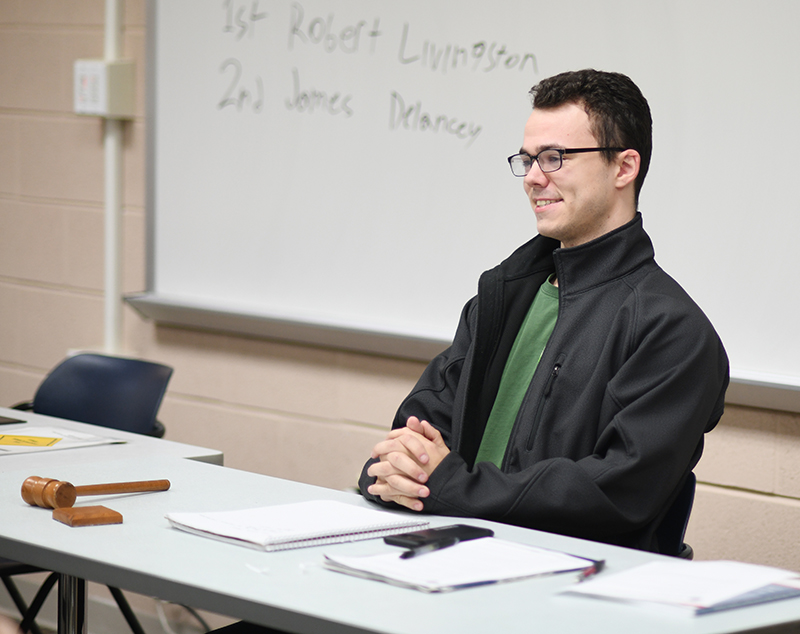 The personas represented different interest groups, such as the Loyalists, Patriots, slaves, merchants, landowners, and laborers who didn't own land. 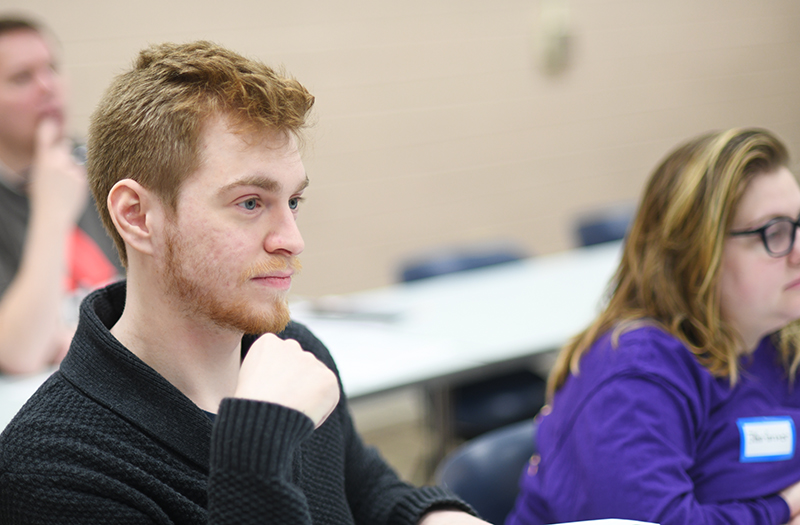 The students work to accomplish specific goals and objectives they want as a faction or as individual characters. They made speeches, proposed laws and petitions, and worked out deals between each other, with a fair amount of deception and double-dealing included. 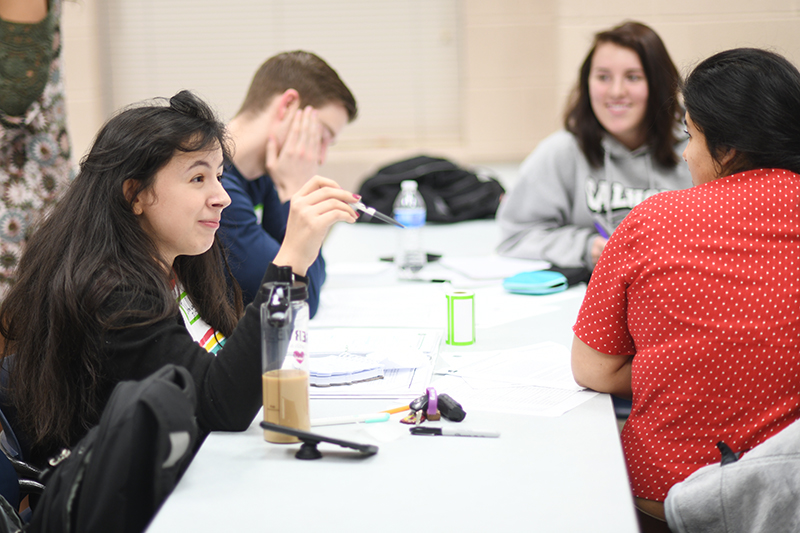 The ultimate goal for the students is to have control of New York when the game concludes, but they have to deal with new historical developments as the game progresses and face the challenge of British authority. Many of the topics discussed as they learned this portion of America's history are still relevant today, such if some interest groups are getting more representation based on their privilege and fiscal worth. 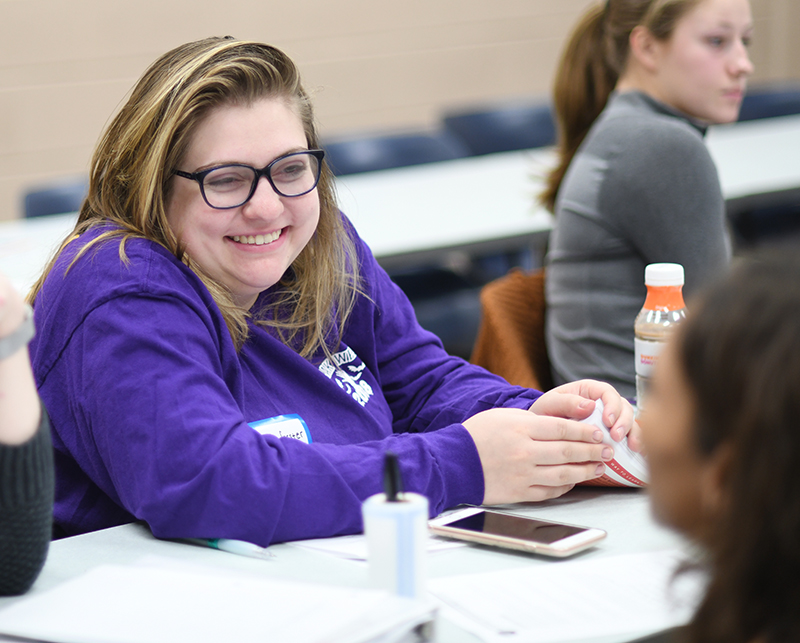 Alliances and enemies are formed, and often the speeches include several interruptions from other interest groups. 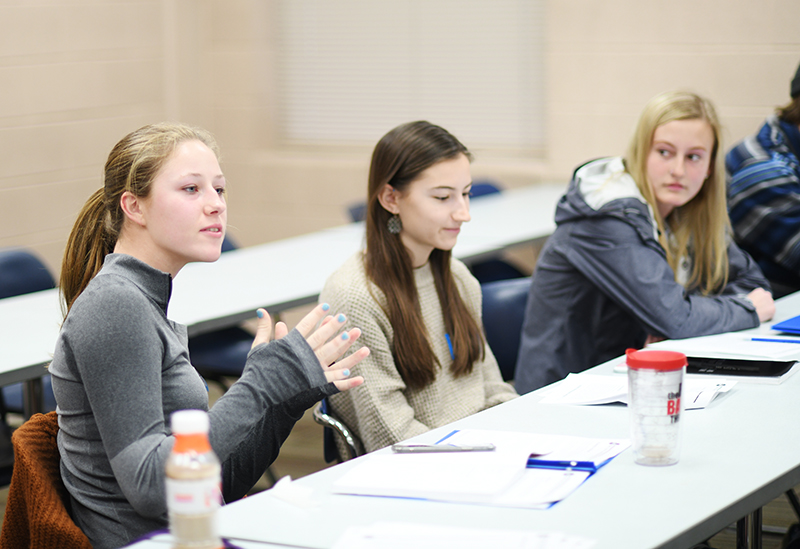 Students presented facts and figures that backed their claims and their opinions. 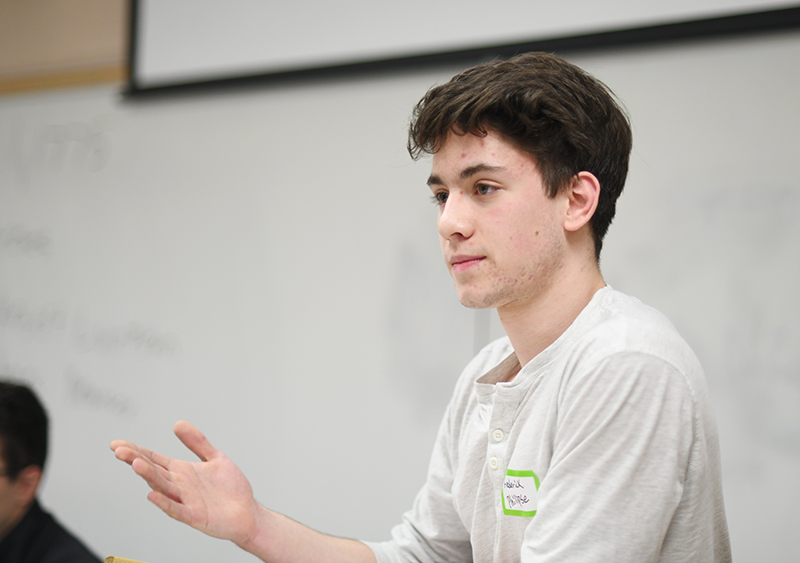 And sometimes, the debates included outbursts with intelligent stabs at a person's character or limited knowledge as students become passionate about the character they're portraying.