Return
5 Reasons to Get Excited About Basketball Season 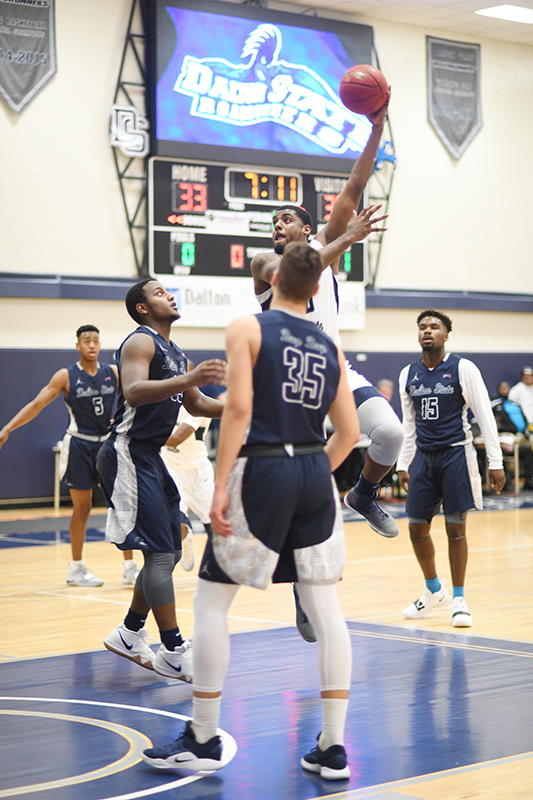 This Wednesday we get our first taste of what this season has in store for the Roadrunners with the Blue and White Scrimmage. This game is especially iconic for Roadrunners as it will be taking place in Bandy Gymnasium, or as it was once known “Death Valley, GA 30720.” The court got this nickname back in the 70’s when the Roadrunners first began to make a name for themselves as a team as daunting to play against as the desert the nickname came from. The scrimmage is free to students and will be held in the Bandy Gymnasium at 7:30 p.m., so make sure to come watch as we RUN BOLDLY into this new season! 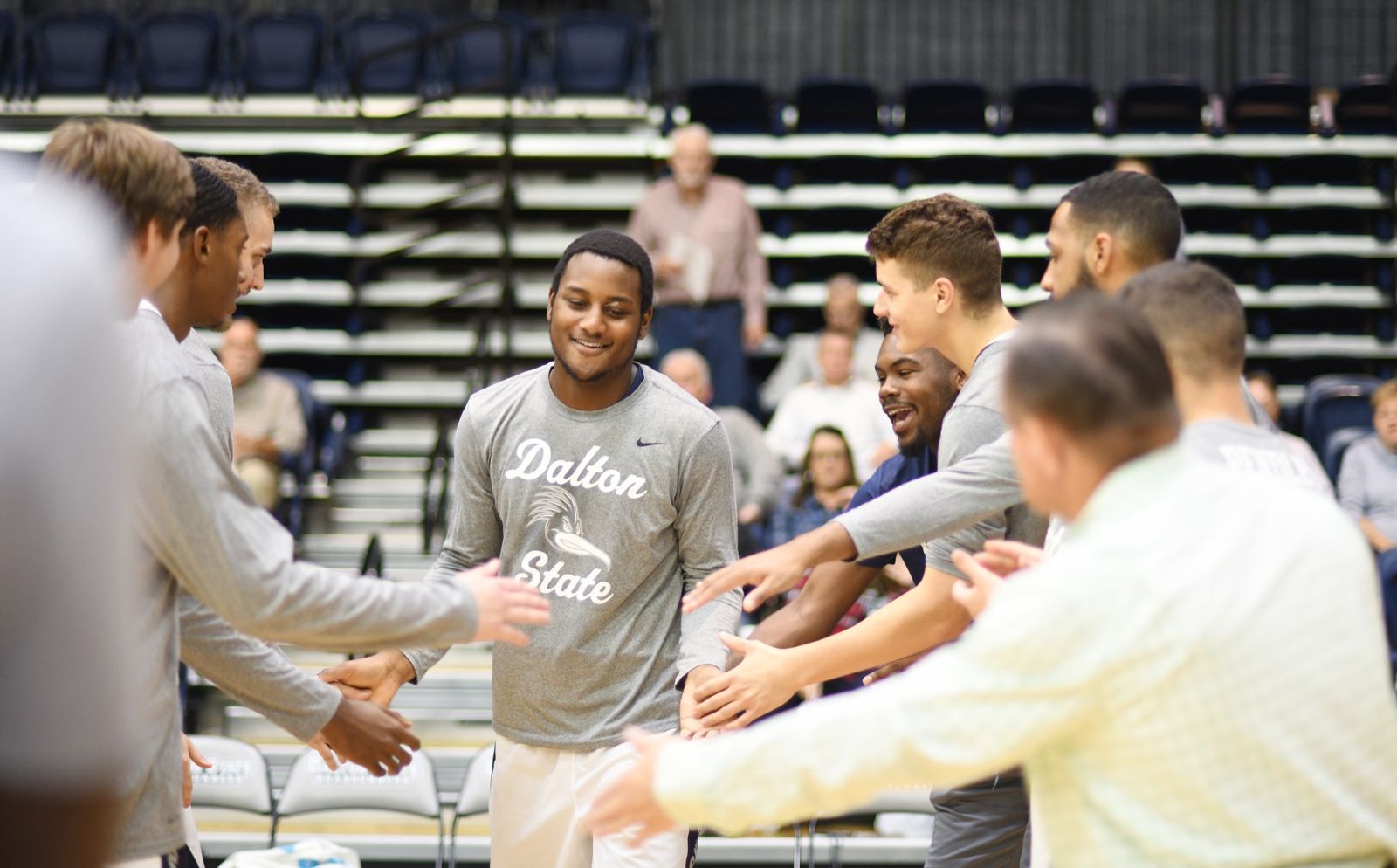 Eight newcomers will be joining the team this season, and we are all excited to see how they perform on the court. These new Roadrunners are: 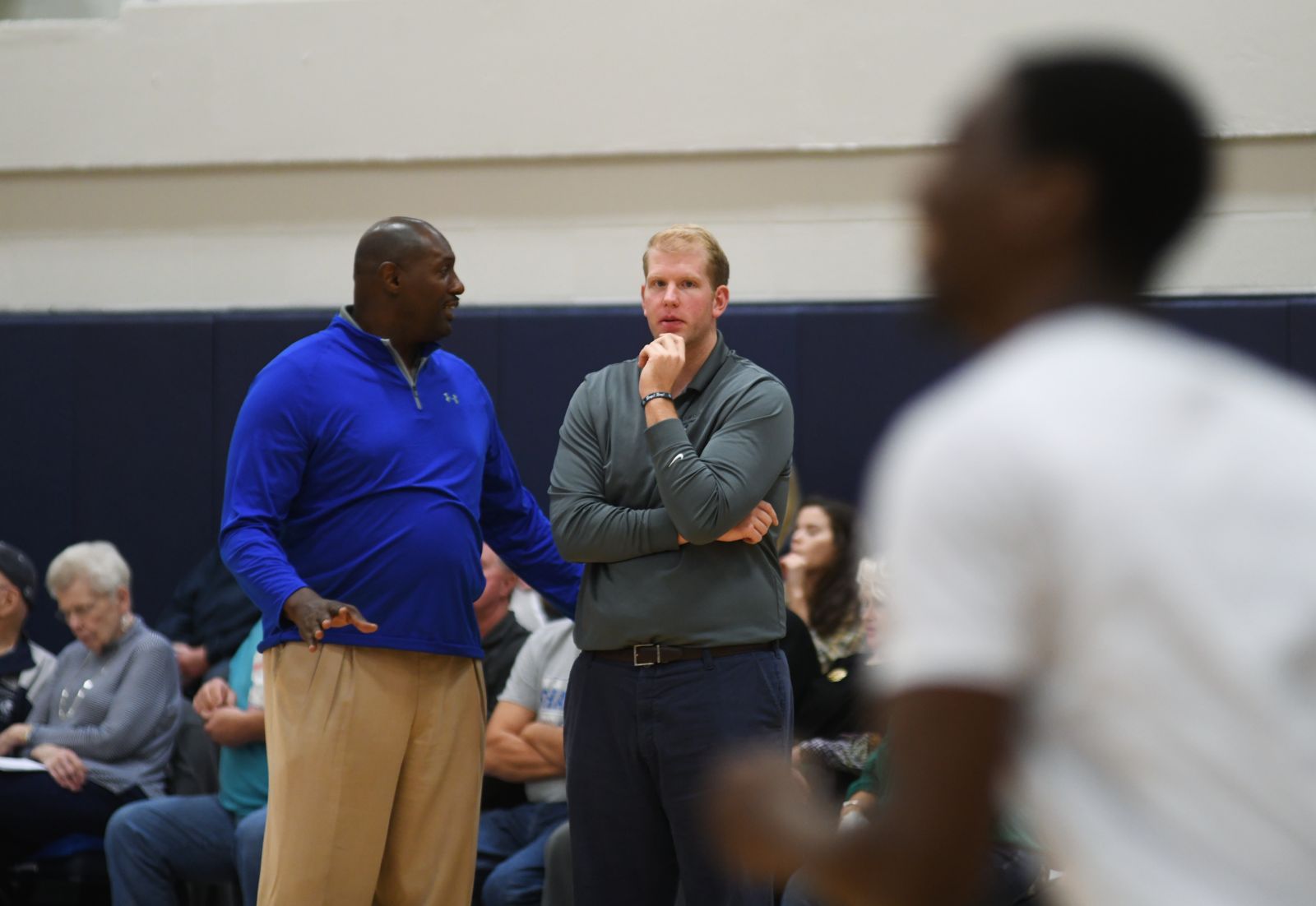 After the retirement of former Head Coach Tony Ingle in 2018, Coach Alex Ireland stepped up to the plate and led the Roadrunners to several victories as the interim basketball coach. Now, as our head coach he is continuing to push the team forward and make a positive impact on our campus.

Another Shot at the NAIA Tournament 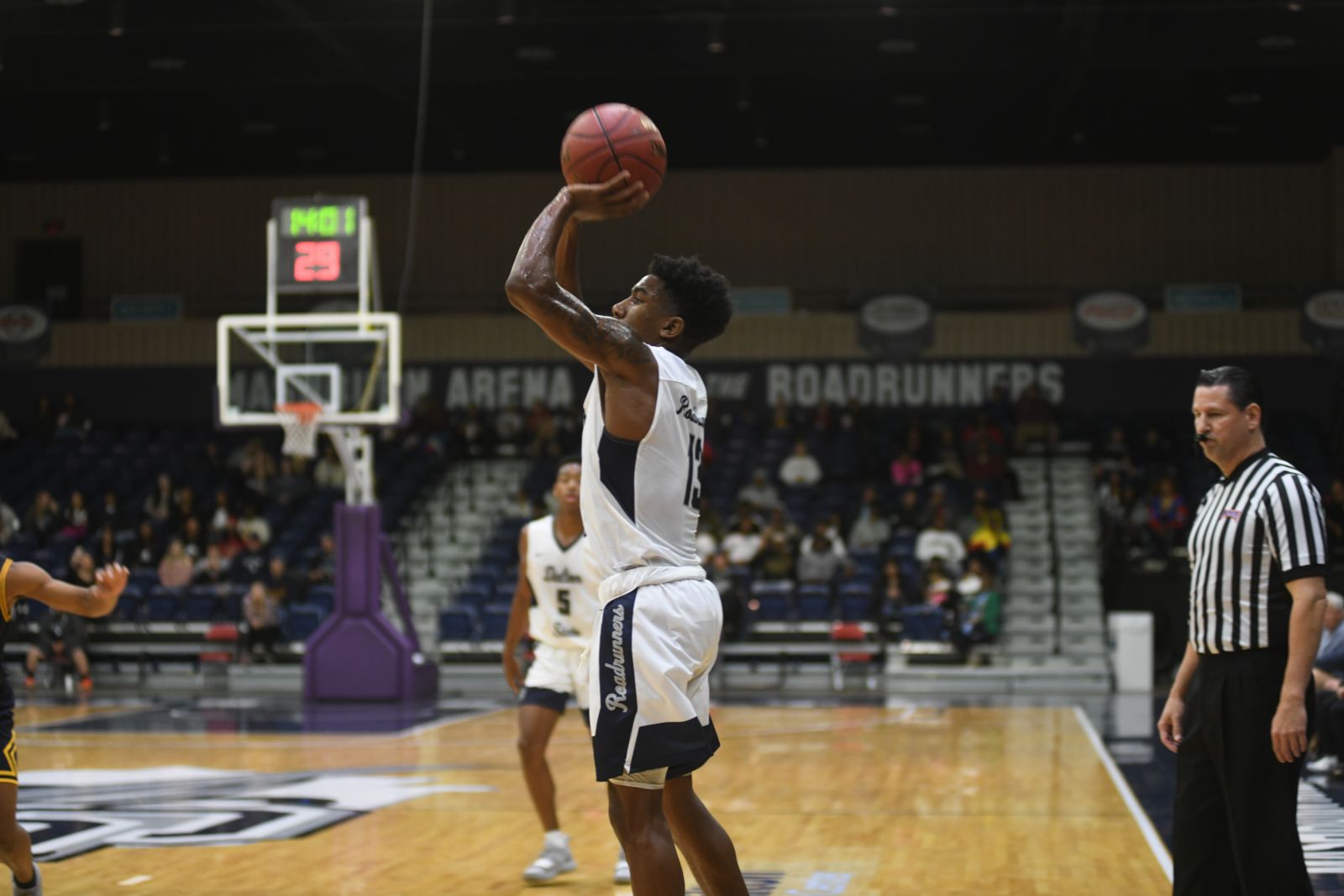 The Roadrunners came very close to competing in the National Association of Intercollegiate Athletics (NAIA) tournament last year. They were knocked out of the running by Loyola University (La.) by just two points last year, so this year hopes are running high we will make it into the tournament. In 2015, the Roadrunners became NAIA National Champions in their first year of eligibility, and this year might be our chance to take that title back.

Ranked Fifth in the SSAC 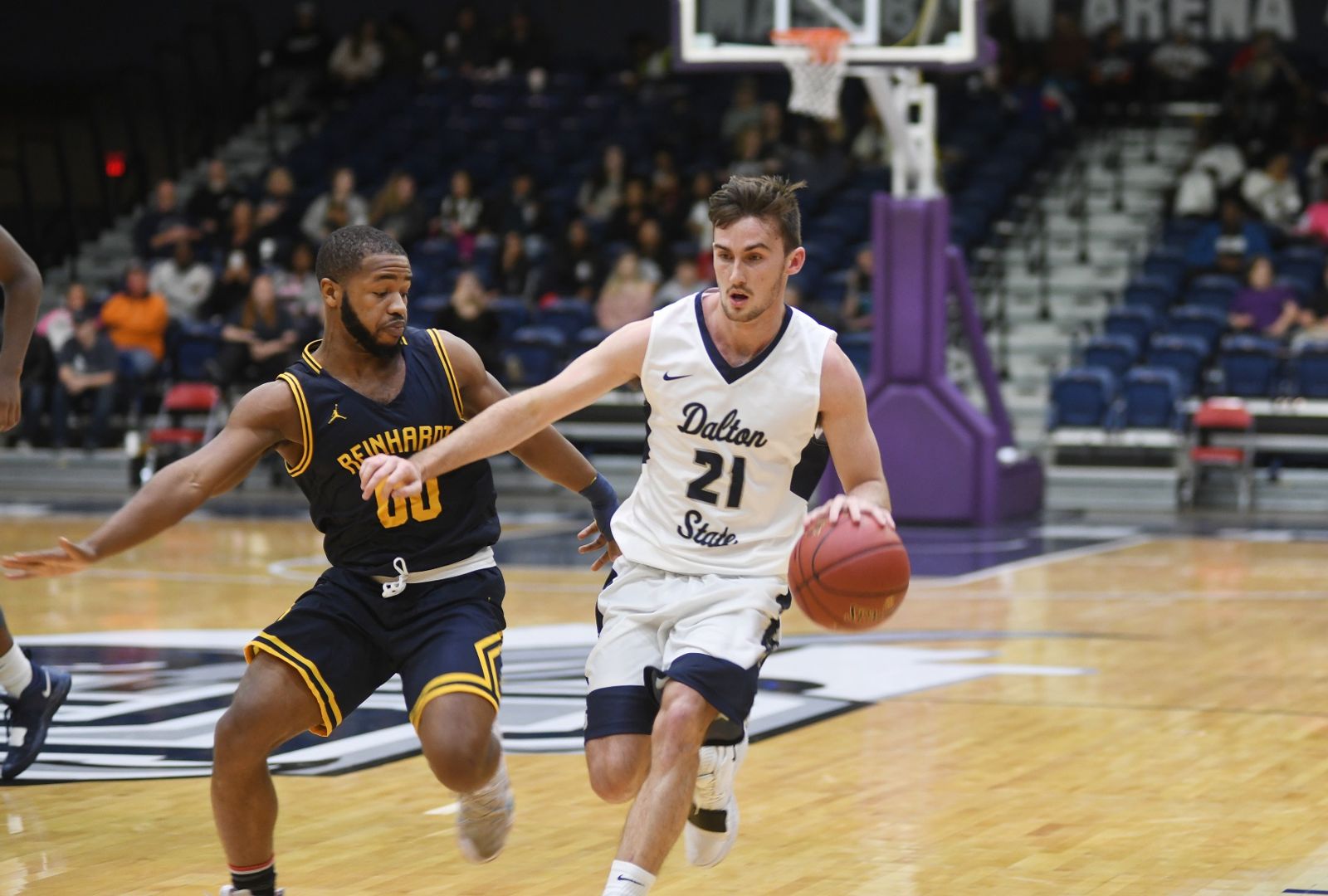 This month Dalton State was ranked as the fifth best team in the Southern States Athletic Conference (SSAC) preseason poll. Out of the 12 teams that make up the SSAC, few can challenge the Roadrunners and we are sure to see an intense season full of victories and surprises. We had a winning season last year making it our sixth consecutive winning season, and we are more than ready for this to be the seventh. Make sure that you’re in the bleachers, cheering our team on and yelling “Bell Yeah!” with every dunk.

Dalton State’s Season Opener will be on Oct. 26 at the Dalton Convention Center. The game will start at 7:30 p.m. and tickets can be purchased here.