Return
How a Campus Cat Committee is Fighting Overpopulation

While Dalton State has a lack of roadrunners – the actual bird that is - there is one animal on campus you can’t miss: the cats. A group of faculty and students has risen up to keep the population in check. 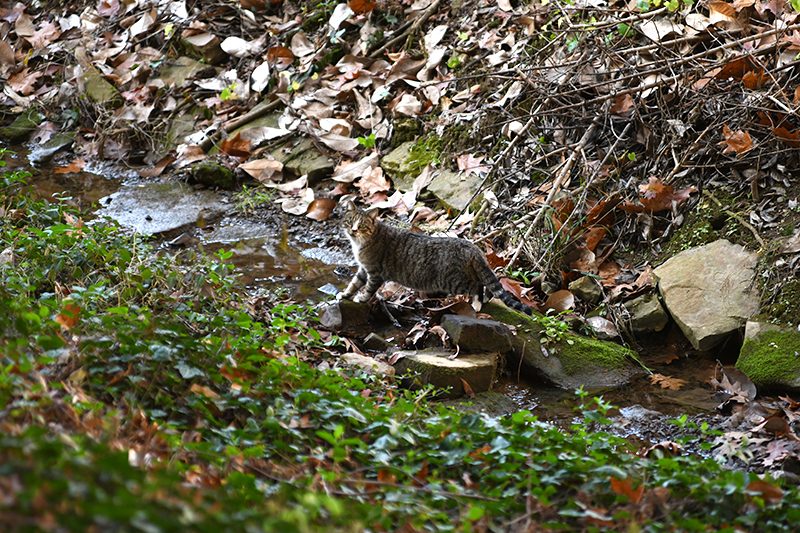 Dalton State’s Cat Committee began in the fall of 2015 with the goal of addressing the growing issue of feral and stray cats on campus. Dr. Nancy Mason is one of the founding members of the committee and has been heavily involved in its efforts to stop a cat-tastrophe for the campus. 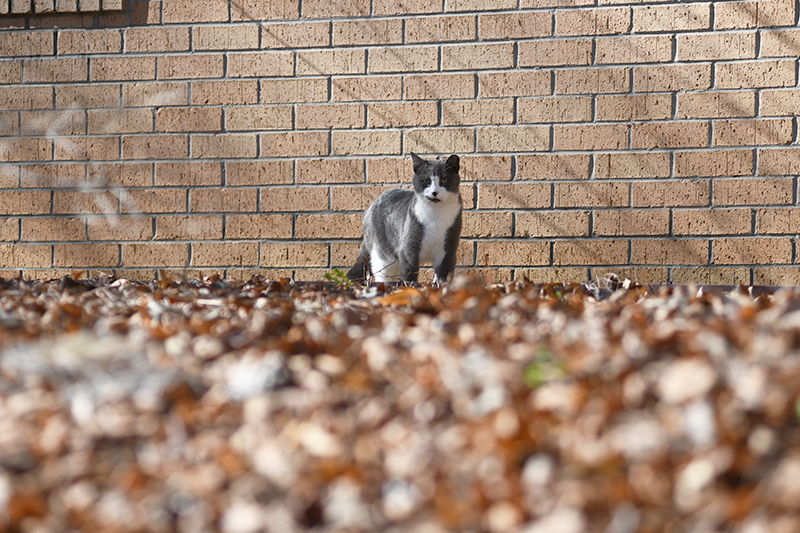 To counter the overpopulation, the committee captures cats on campus to spay and neuter them. They also will give the cats vaccines for diseases such as rabies. The cats are marked them with tattoos or ear notches to show they have been treated.

While Dalton State isn’t a paradise for cats and people should not encourage the cat population on campus, the committee members have worked to ensure these cats have basic necessities. This includes a small weather shelter that they can hide in during extreme weather conditions and a feeding station. 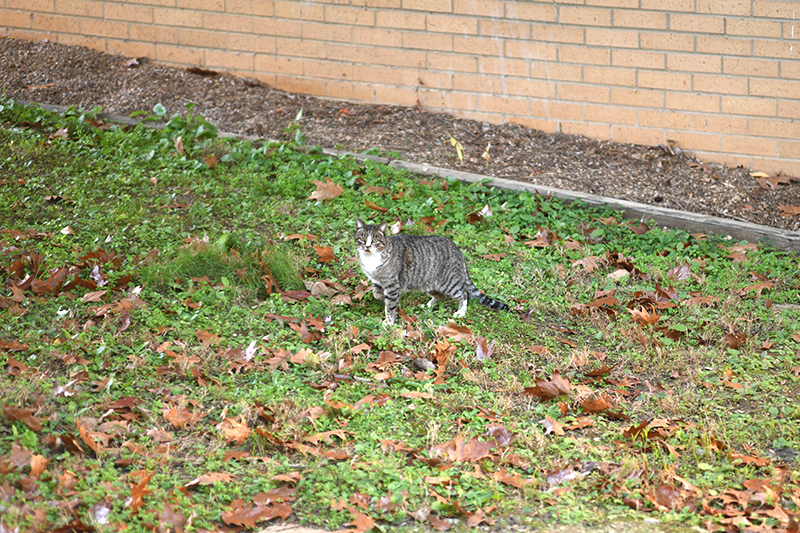 So far, the committee has been able to spay and neuter 27 cats, as well as find homes for 20 kittens. The committee is not funded by the college and is not a sanctioned organization, so it instead receives funding through donations and grants from organizations like the National Spay Alliance.

One of the main goals Dr. Mason has is for the committee to spread the idea that students should leave the cats alone and not try to hold, pet or feed them. The cats themselves have a “look but don’t touch” mentality and pay little mind to students going through their day. 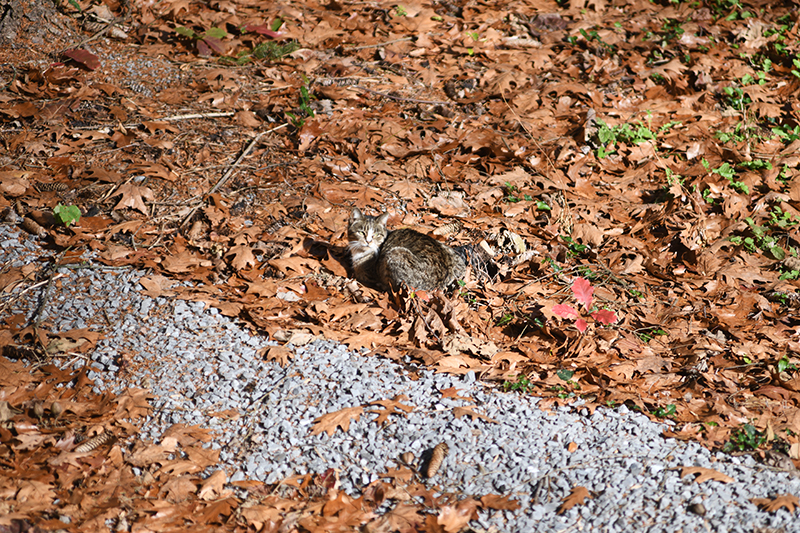 Feral cats can become a huge problem if not kept in check, but thanks to the paw-some efforts of Dr. Nancy and the rest of the cat committee, Dalton State is able to do its part in fighting overpopulation and keeping this cat problem in the bag!