Dalton State kicked off its inaugural film festival this semester. Eight competing films, all created by students, featured a wide spectrum of genre, technique and finesse with each filmmaker bringing their best work to the small screen. 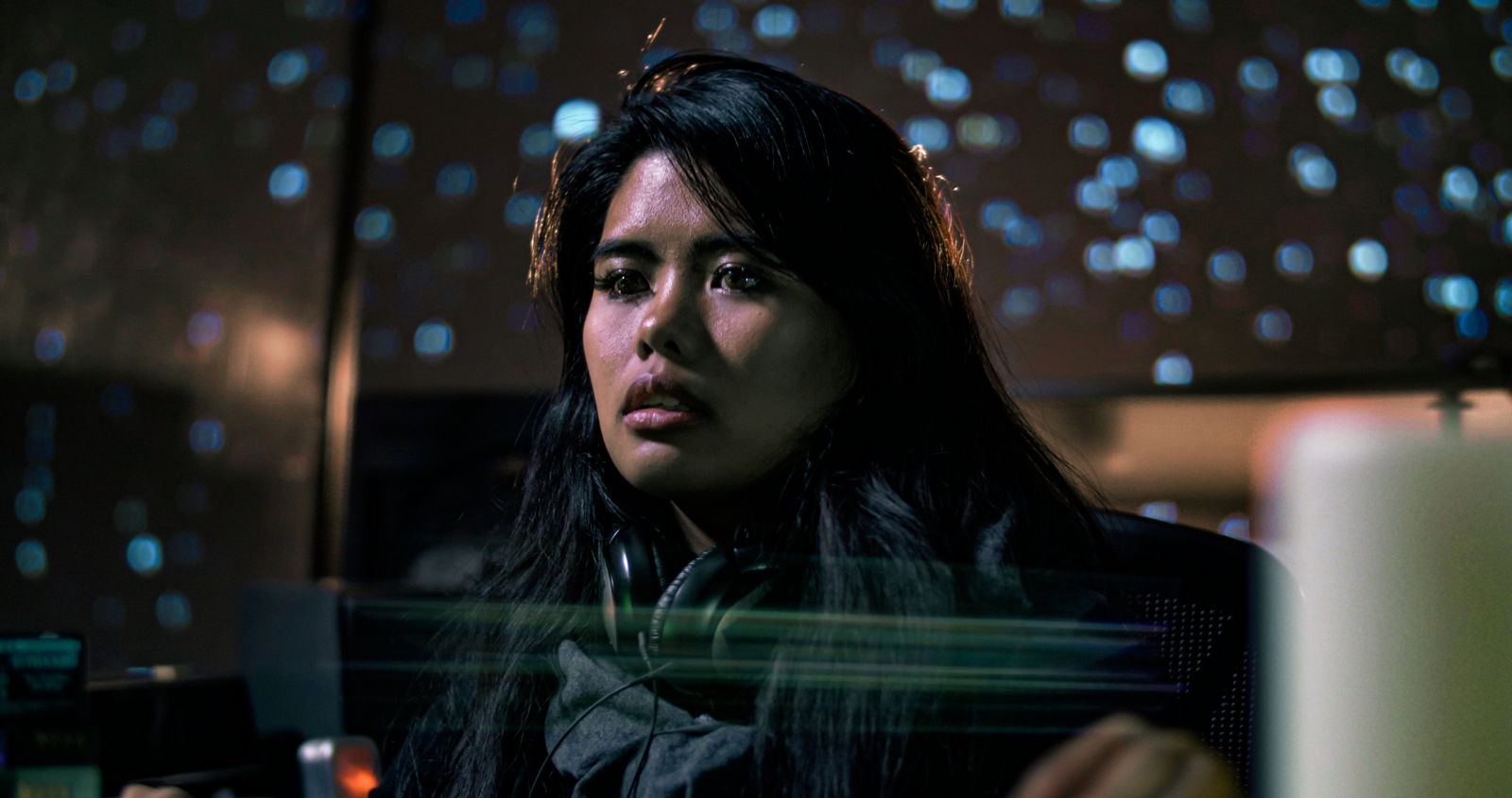 Top honors were given for two categories: Best Narrative Film and Best Promotional Film. First place in narrative competition went to Alex Smith and Kyanite Pictures for their film "Nostos 12," followed by Grady Scott in second place for "MEDS" and the DSC Photography and Film Club came in third place with "See You Soon." Troy Long and Dillan Whisenant take home first place in Best Promotional Video for their short documentary, "Doin' it for Them." 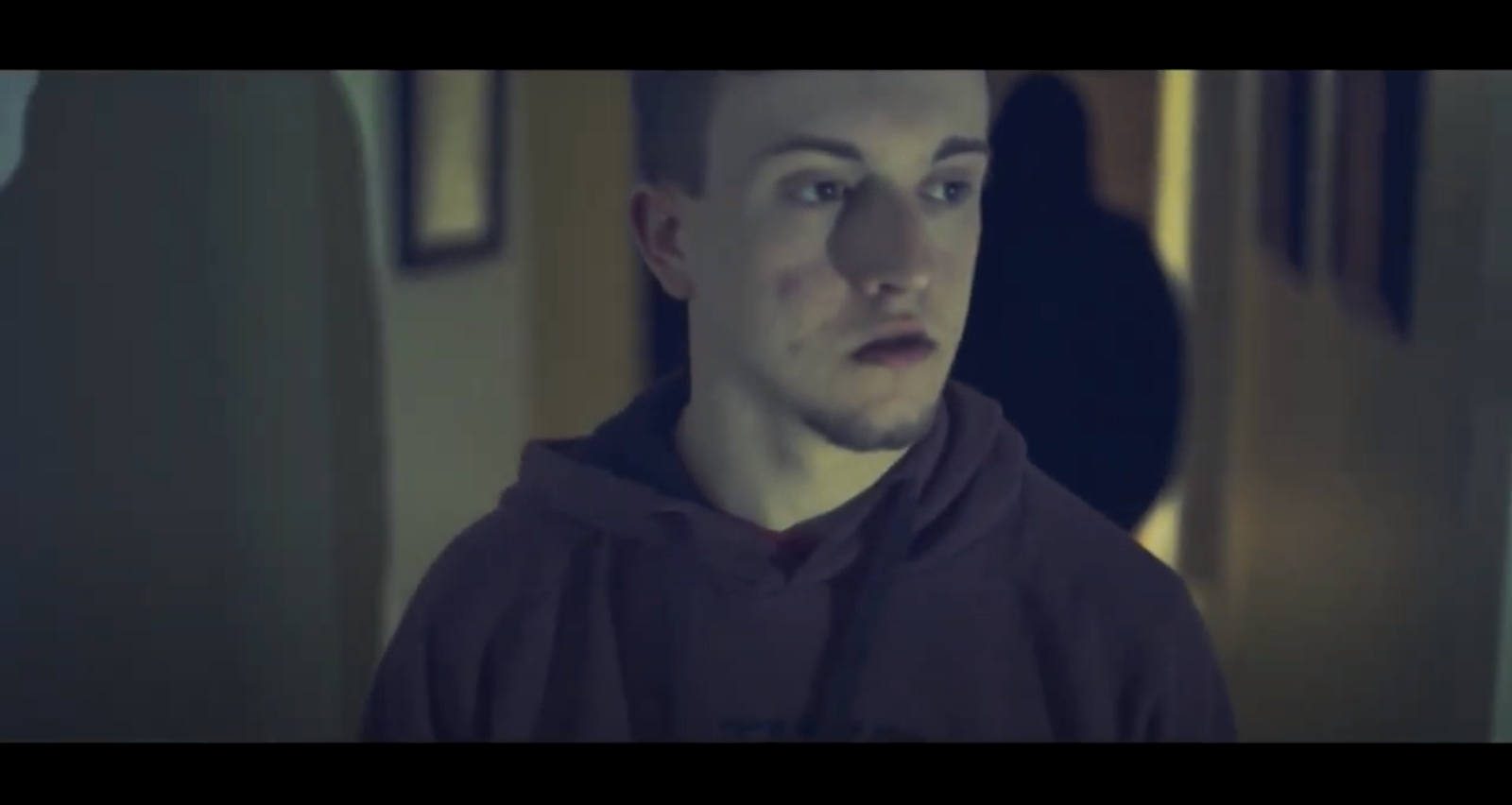 The competition was to be held on March 18, but was canceled due to social distancing during the COVID-19 pandemic. Dr. Barbara Tucker, chair of the Department of Communication, feels the films still need to be seen.

"The student's films showed such quality and hard work that it was impossible to not go on with the film festival," she said. 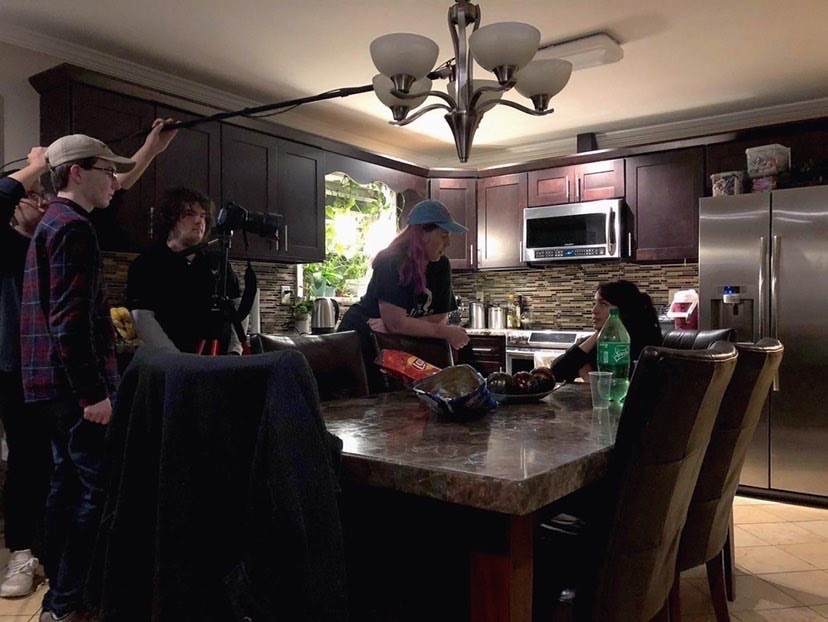 While the festival did not happen, the films were still judged and awarded by a panel of professors and experts.

Tucker hopes that this does not obstruct the progress that filmmaking has had on the communication program.  She strives for Dalton State to be a resource for movie making magic by allowing amateurs to take advantage of Dalton State's "resources, natural beauty and trained filmmakers." This film festival was open to Dalton State students and local collegiate filmmakers from the surrounding areas, hopeful to benefiting from exposure and networking.  The department is working diligently to expand, evaluate, promote and fund the festival in the future.

You can help your local filmmakers today by watching their films below:

Nostos 12 -  by Alex Smith and Associates

See You Soon - by DSC Photography and Film Club

Doin it for Them - by Troy Long and Dillan Whisenant

Monty - by Alex Smith and Associates

Beyond the Door - by Erik Saenz

I Am Here -  by Daniel Valigurskiy