Return
Criminal Justice Professionals Speak on Ethics in the Field

Guest speakers in the judicial system talk to students about problems they face on a daily basis, as well as what other professionals in their field have faced. 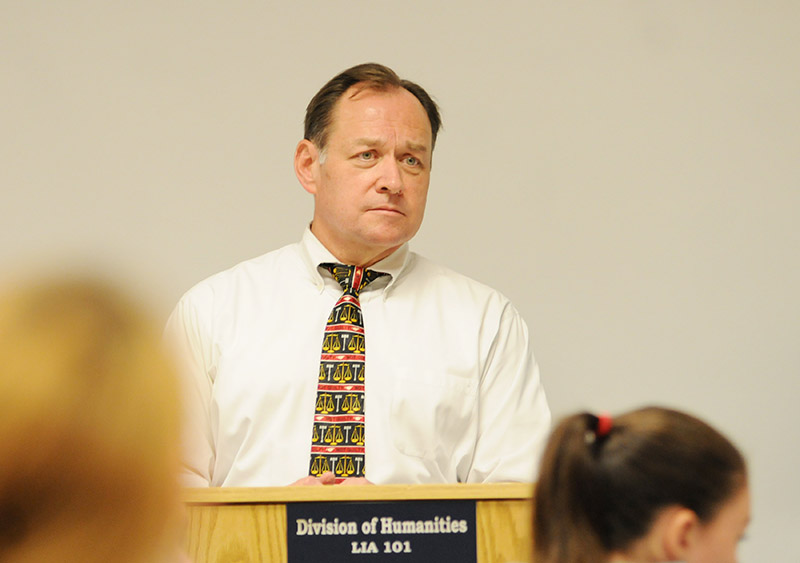 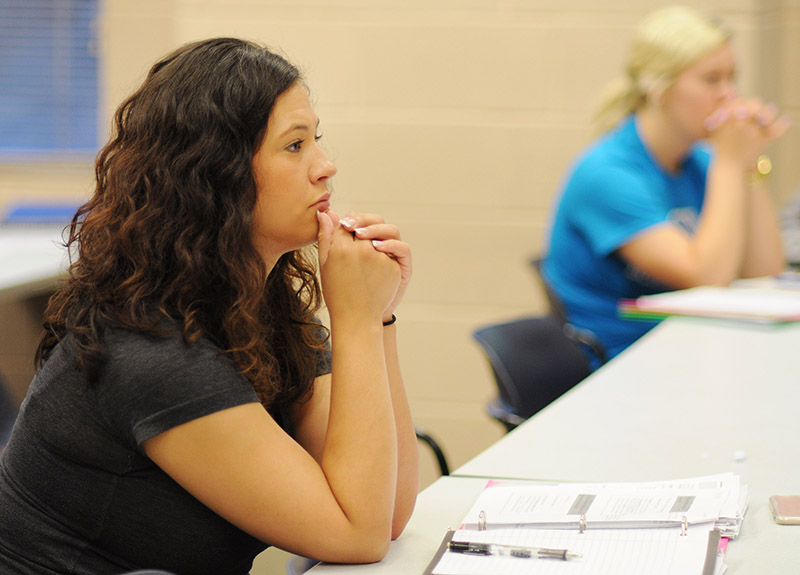 He doesn't know how to solve that. But he shared his passion for making sure everyone is treated fairly by the courts, even if the defendant is guilty. 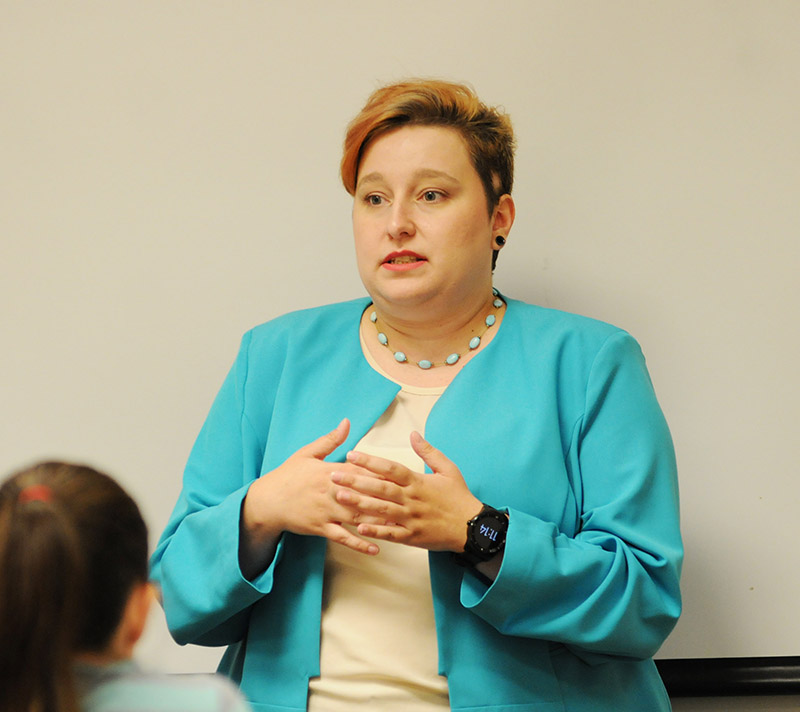 Public Defender Cat Pyne said the court system often fails individuals with mental health, especially those who are on or near the poverty level. Often those individuals cannot afford medication to regulate mental disorders ranging from depression to bipolar to schizophrenia. 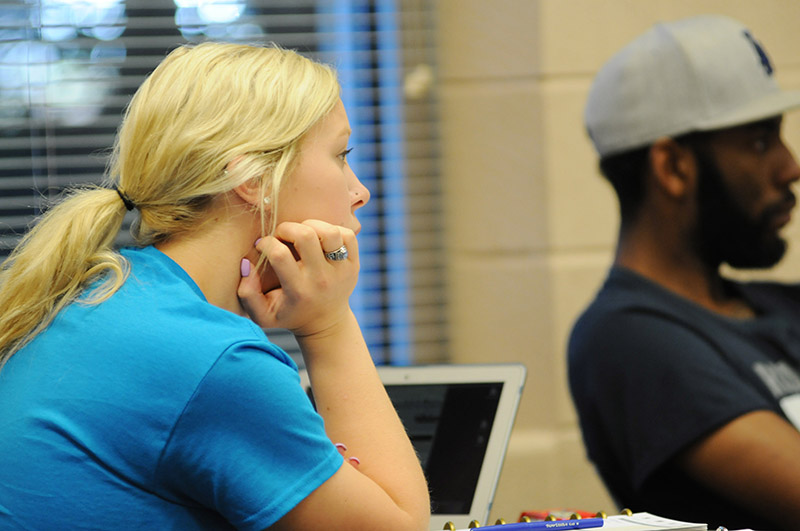 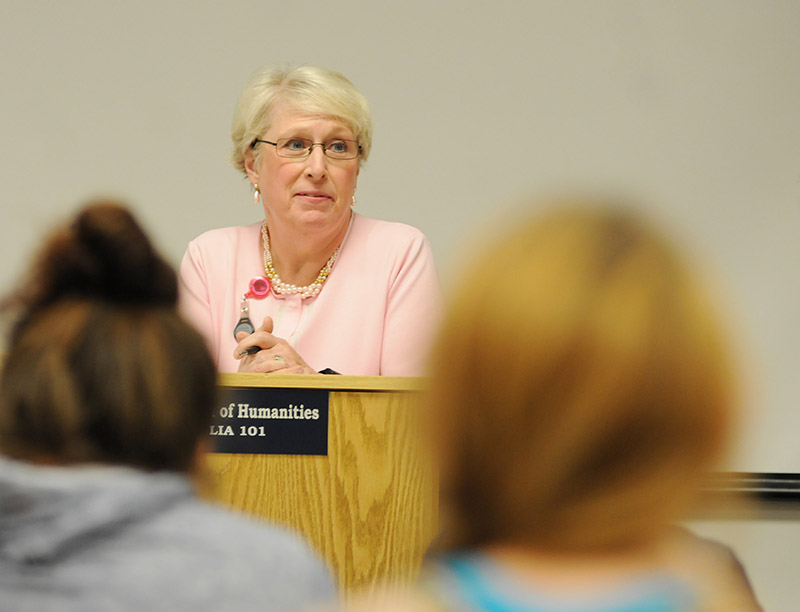 Morris reviewed cases with the class, talking about judges who have begun dating defendants, judges who have placed defendants in drug court - even when they weren't charged with a drug crime, and judges who became belligerent with an attorney.