Return
College Isn't All Fun and Games, But Sometimes It Is

She isn't sure why the idea didn't come to her sooner to host a game of charades to help her students review. 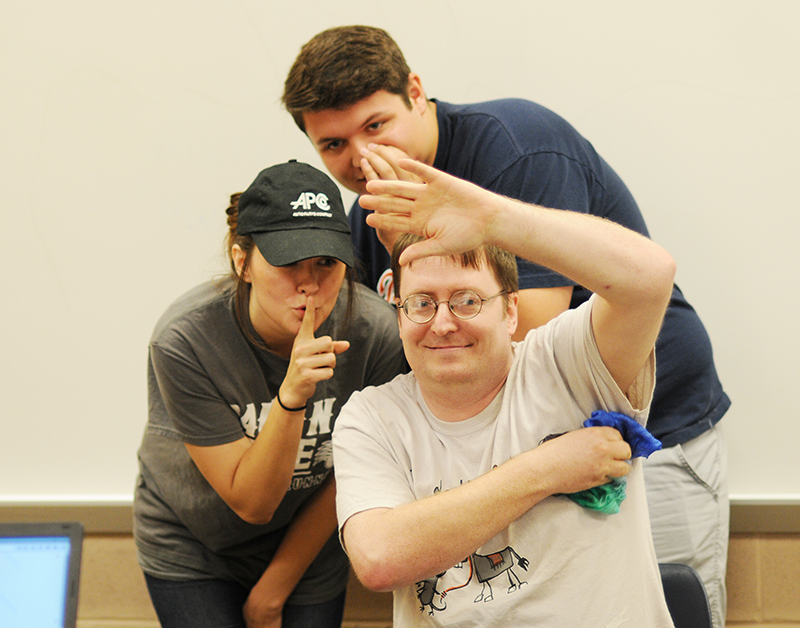 Her students divided into two teams and portrayed a classic work of art, which they would be tested on. 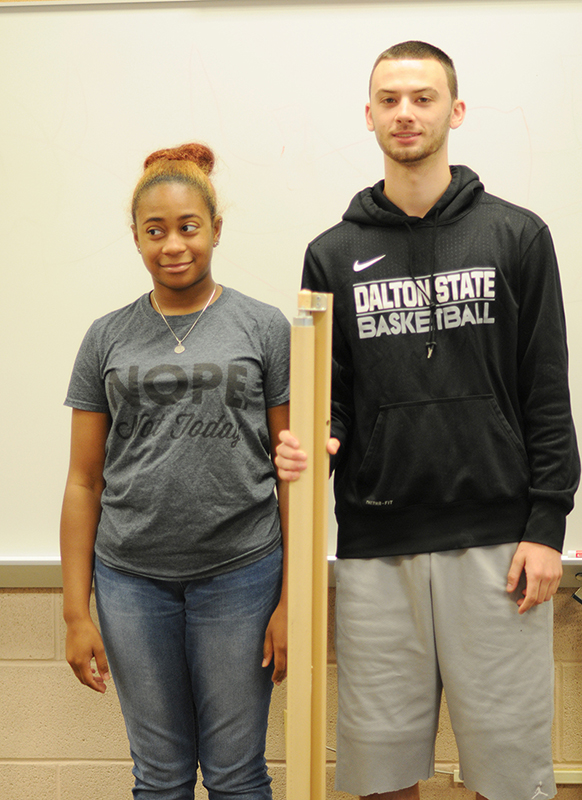 They used whatever props they could find, such as in this portrayal of Grant Wood's "American Gothic." 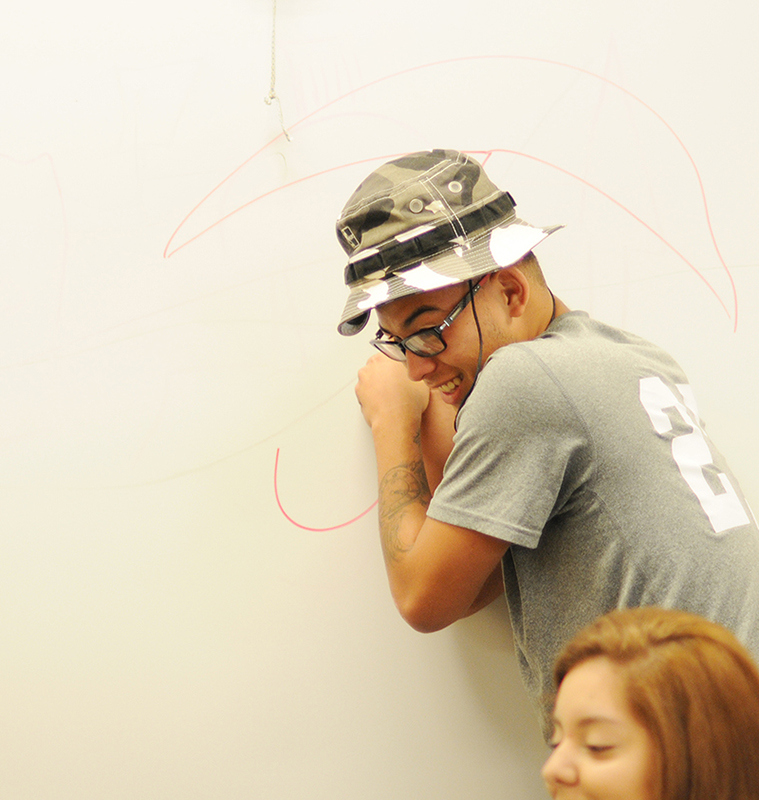 The dry erase board became an important tool to show an umbrella in Georges Seurat's "A Sunday Afternoon on the Island of La Grande Jatte." 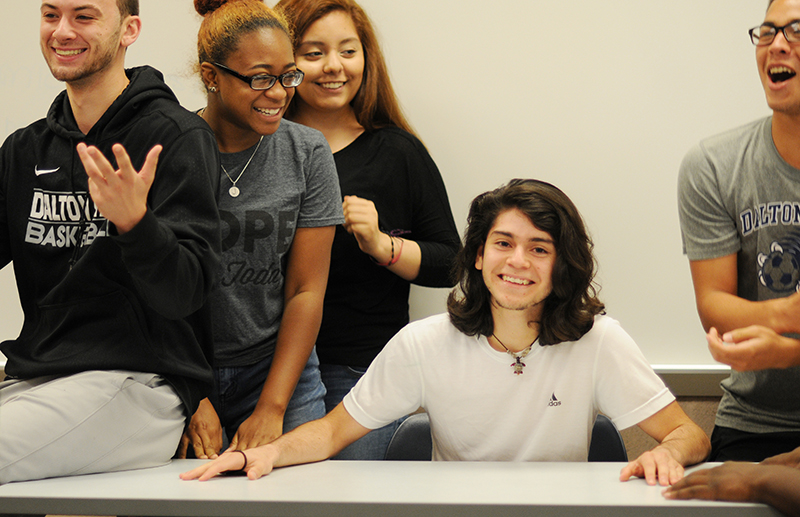 Even with a short table, and not so accurate posing, the other team immediately recognized this as Leonardo da Vinci's "The Last Supper." 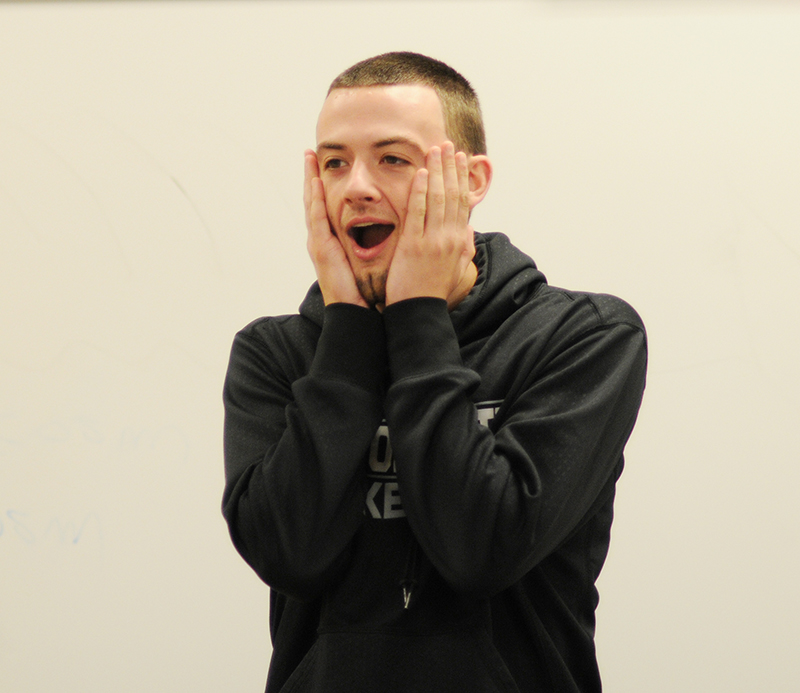 It's not a scene from the movie "Home Alone," though those jokes were made. It's Edvard Munch's "The Scream." 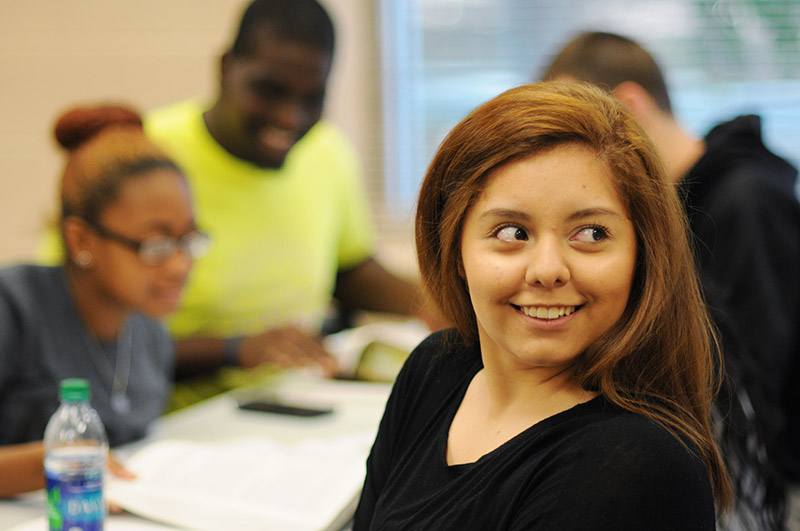 The review was fun and successful. Many of these paintings will be remembered for years to come.