Return
In the Library, with a Wrench: Murder Mystery Game Solved

It's not quite your classic whodunit.

In this game, you play the detective. 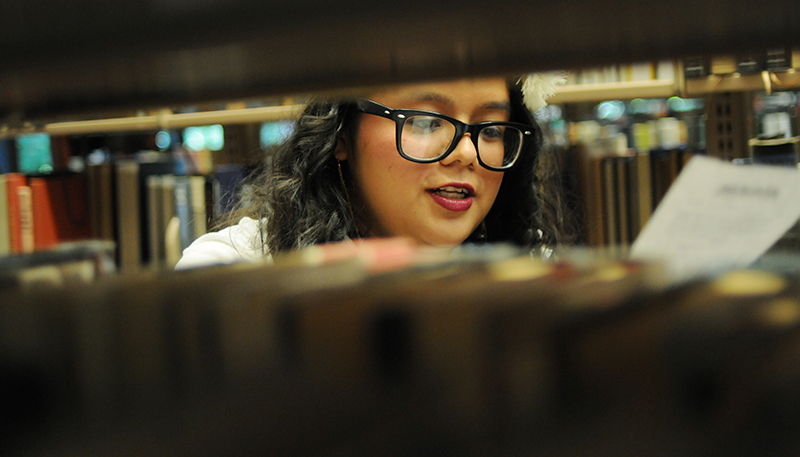 Roberts Library hosted a summer of mystery, which culminated with a murder mystery game. Participants were invited to talk to suspects, look for clues, and attempt to solve the crime.

The scene? The library. 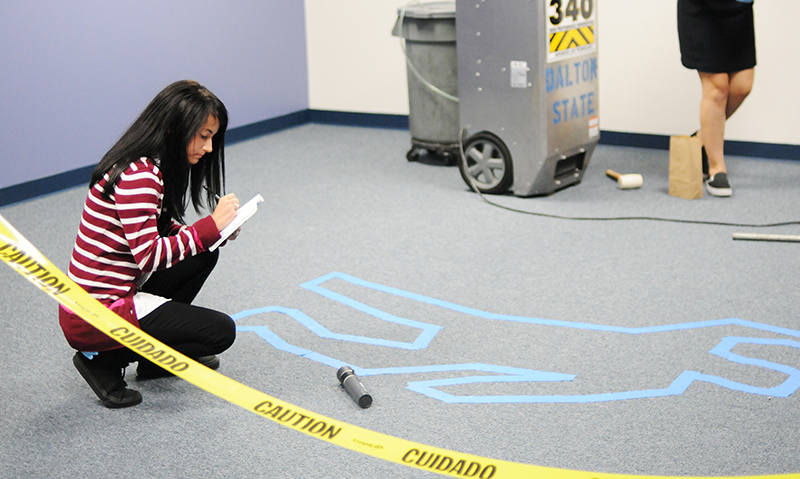 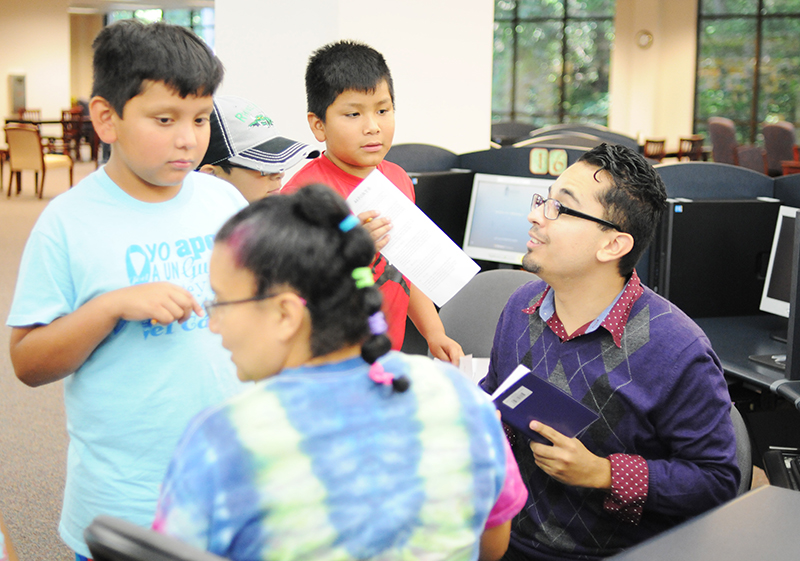 Characters were based on those from the classic board game, Clue. 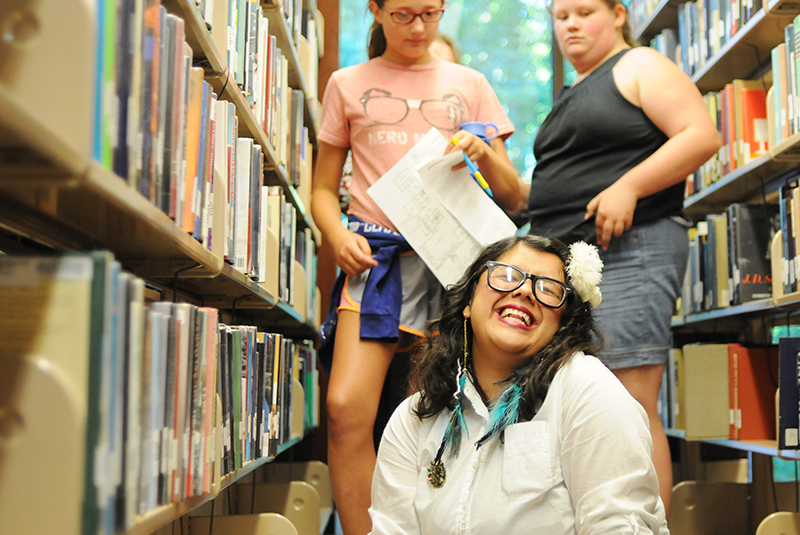 Mrs. Peacock admitted she had an off again, on again relationship with the victim. 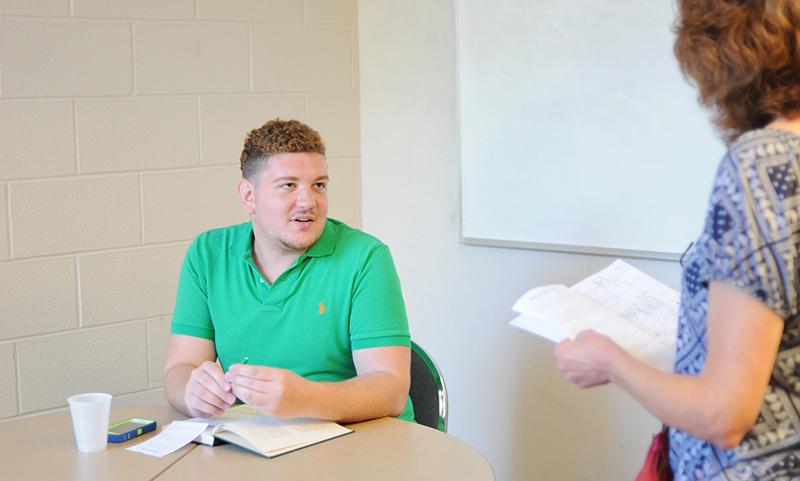 Mr. Green didn't have much to say. 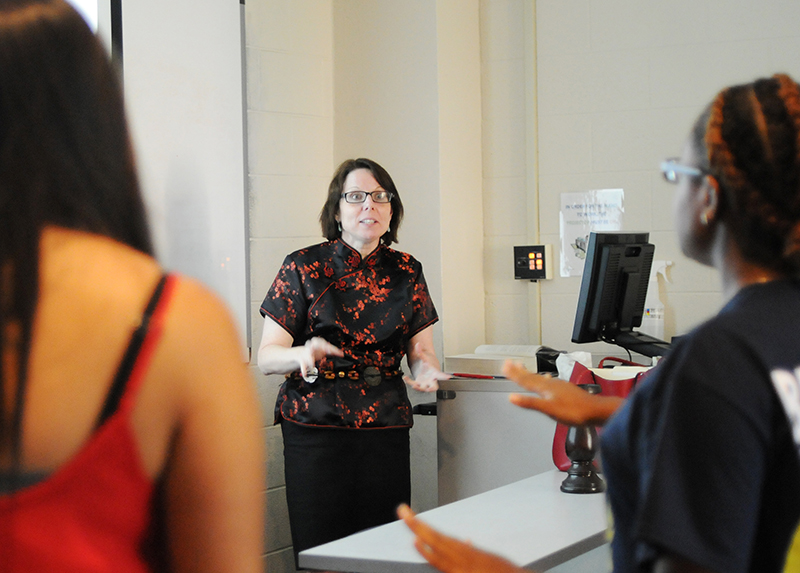 Professor Scarlet had planned a party for the star to celebrate his achievements in chess. 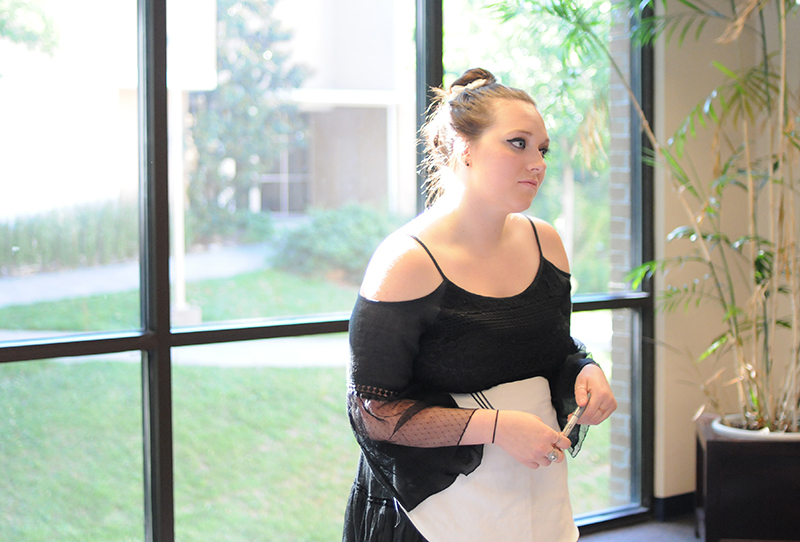 But as it turned out, the culprit was Miss White, in the library, with the wrench. The motive? She was jealous of his fame.

At the time of her "arrest" she was quoted as saying she hadn't meant to kill Boddy, just hurt him enough for her to take his place in an upcoming tournament.

The evening was a success.

Watch for more fun events from the library.