Return
What Makes a Serial Killer?

There are many factors that can contribute to someone becoming a serial killer, and Dr. Natalie Johnson's criminal profiling class is exploring several of those. 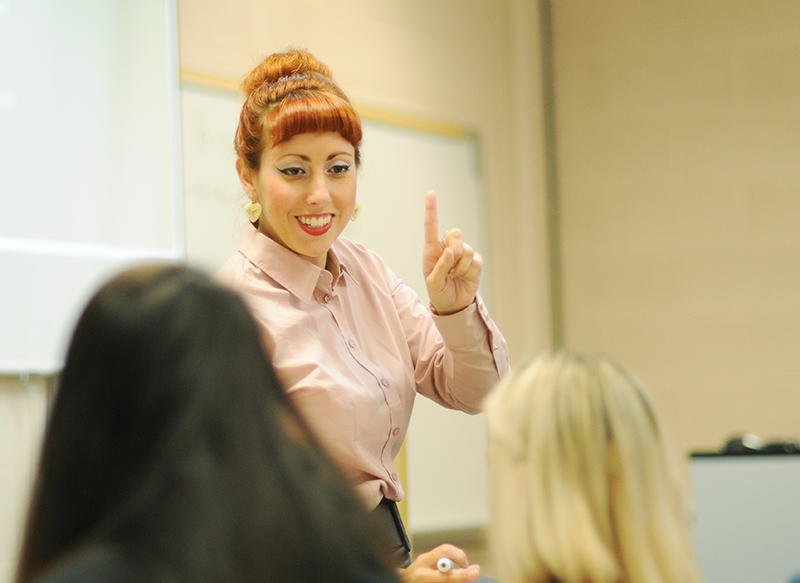 They started with learning about a biological predisposition a person may have to be a serial killer and moved into sociological influences, such as childhood abuse, that could impact a person. 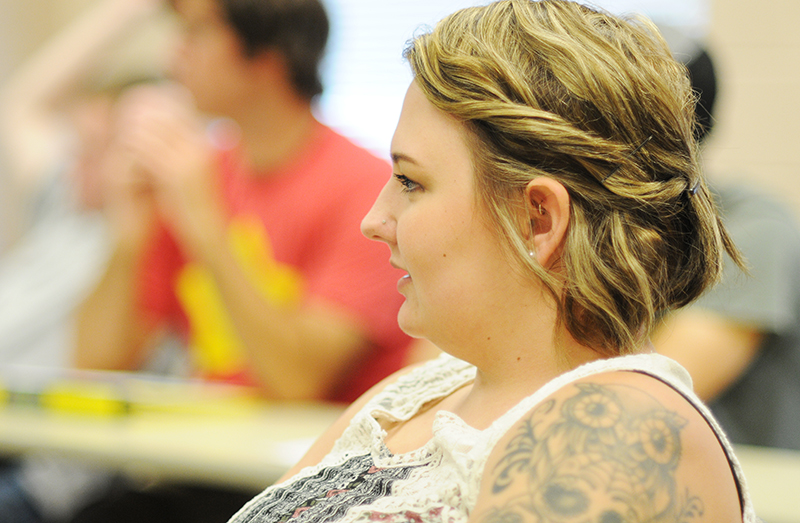 Childhood abuse causes a flood of cortisol in the brain, which can literally shrink the brain, leaving the area that controls impulsivity and empathy damaged. It can, though not in all cases, lead to a disregard and violation of rights for another person. 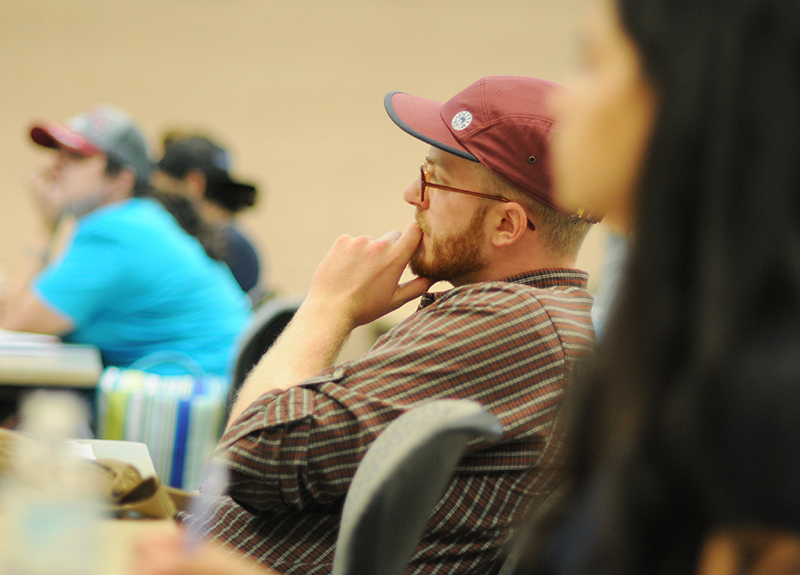 Learning about what is believed to lead a person to become a serial killer doesn't excuse their behavior, but it can help prevent others from taking the same path. Much of the discussion centered around Richard "The Iceman" Kuklinski, a notorious professional assassin, killing more than 200 men based on his own estimate. 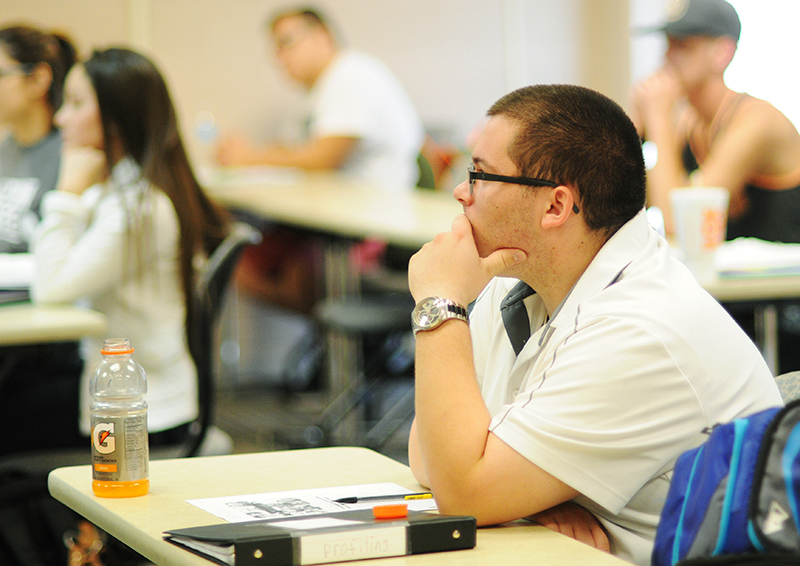 So what makes a serial killer?

There's no cookie cutter answer, but the students in this class are a little closer to understanding.