Our very own Roberts Library is quite a big place, and when a "murder" takes place, it is up to us to play detective. 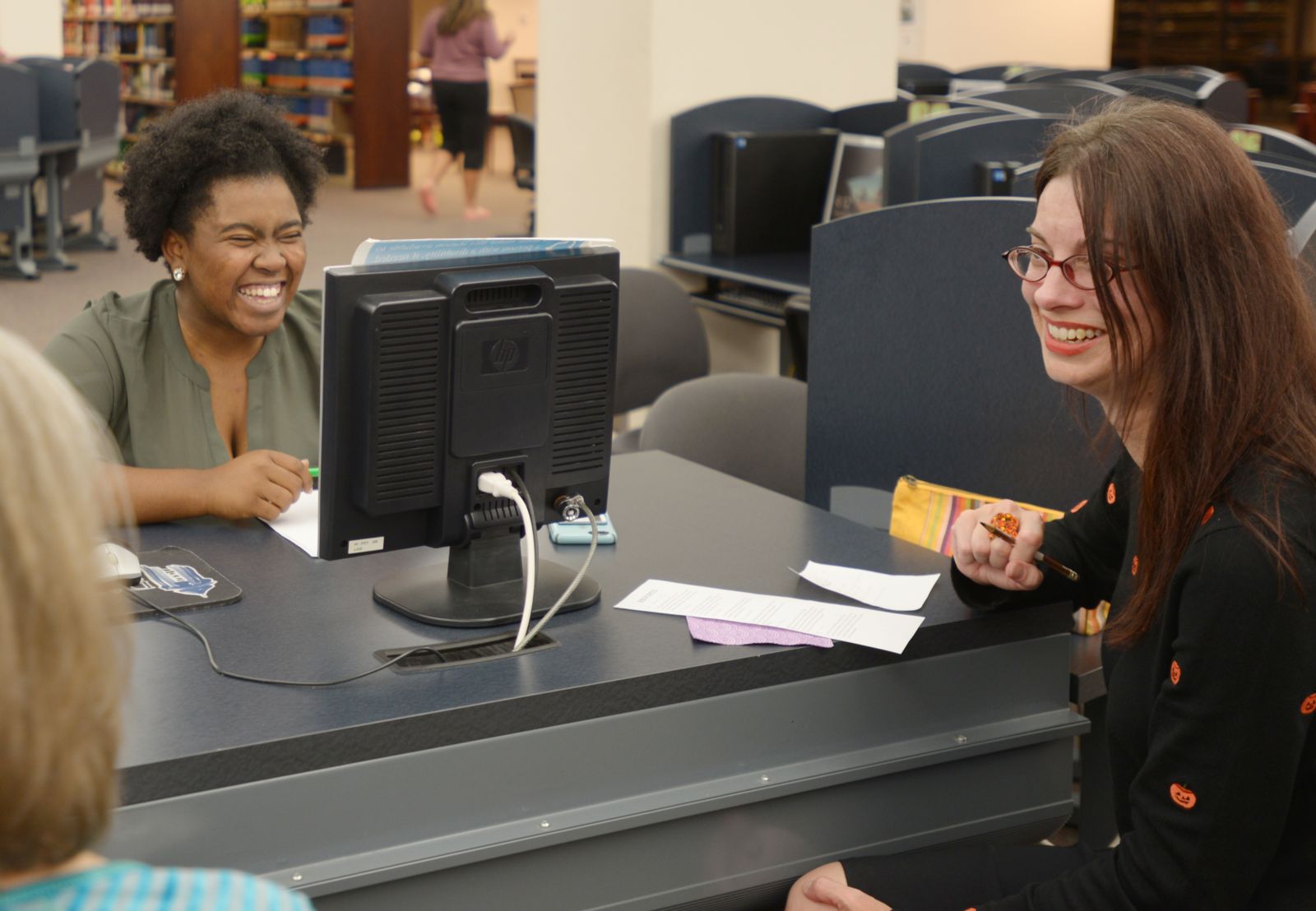 As a part of our annual Freak Week celebrations, members of the Dalton community as well as students, faculty, and staff were called to come together to solve this murder mystery. 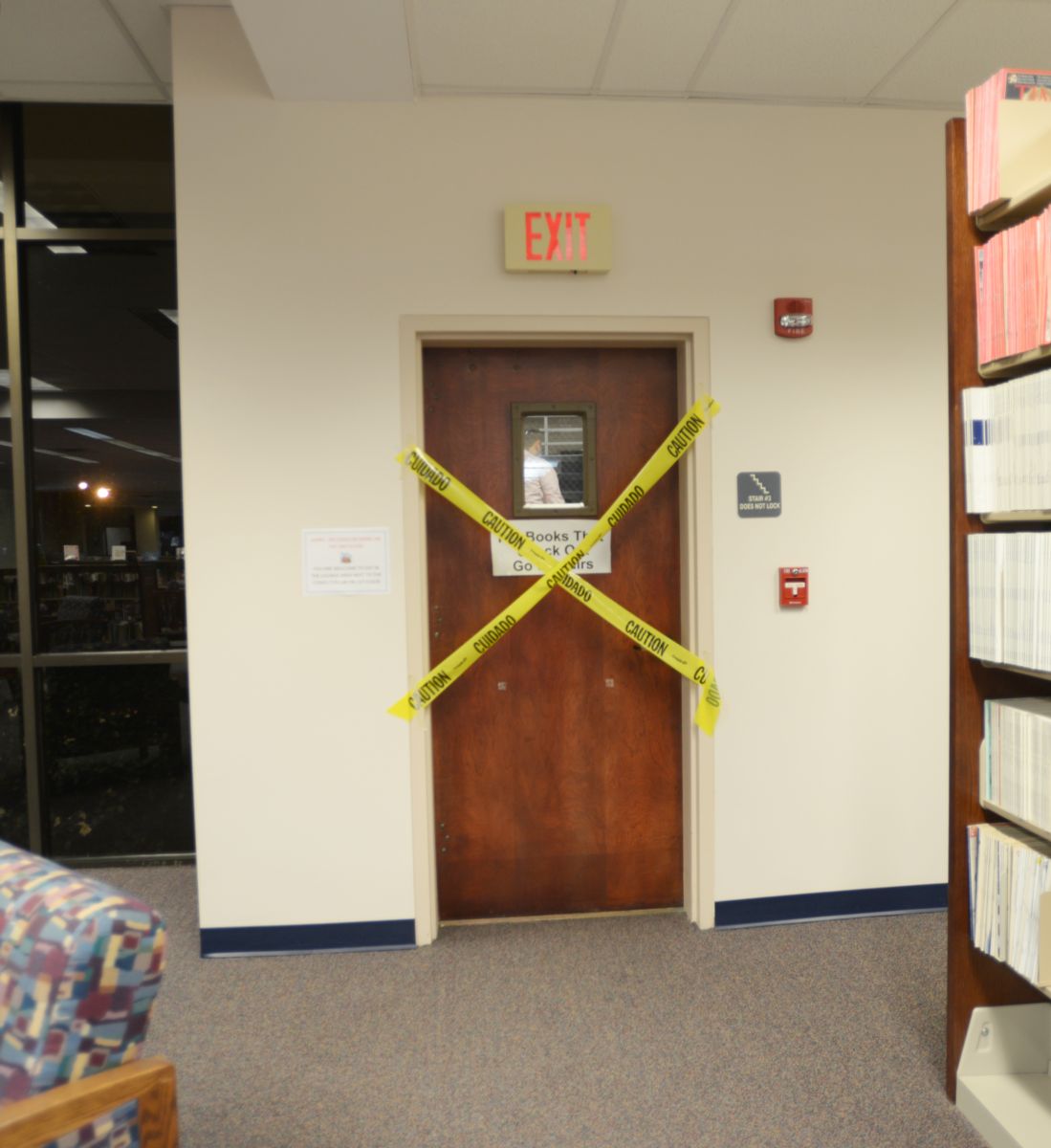 So what happened? Sixty-four-year old Beverly Boddy was found at the bottom of a stairwell in the library before a college reunion. 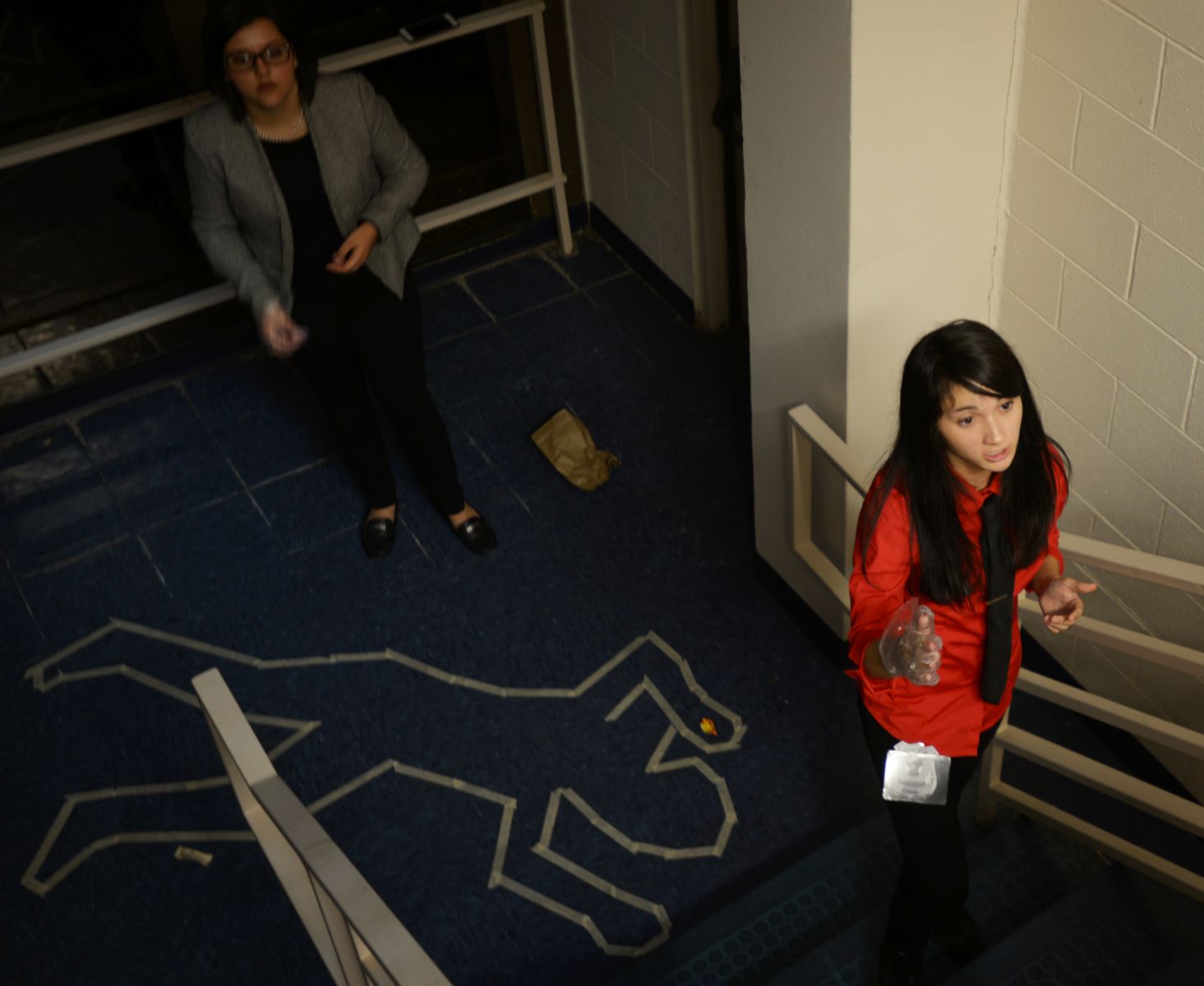 Many of the characters in this murder mystery are based off the classic board game: Clue, but with a modern twist. 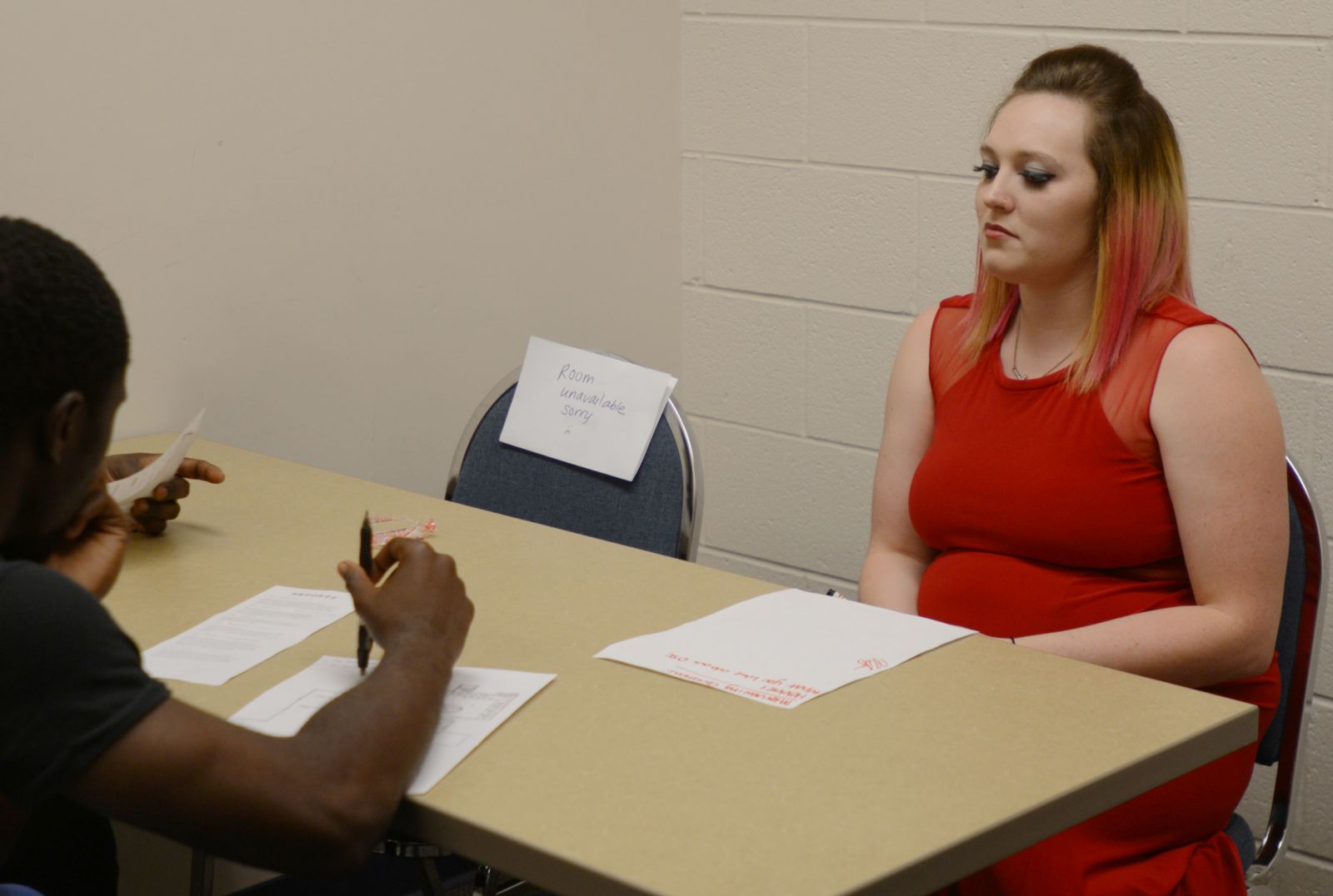 Scarlet was found alone in a study room. 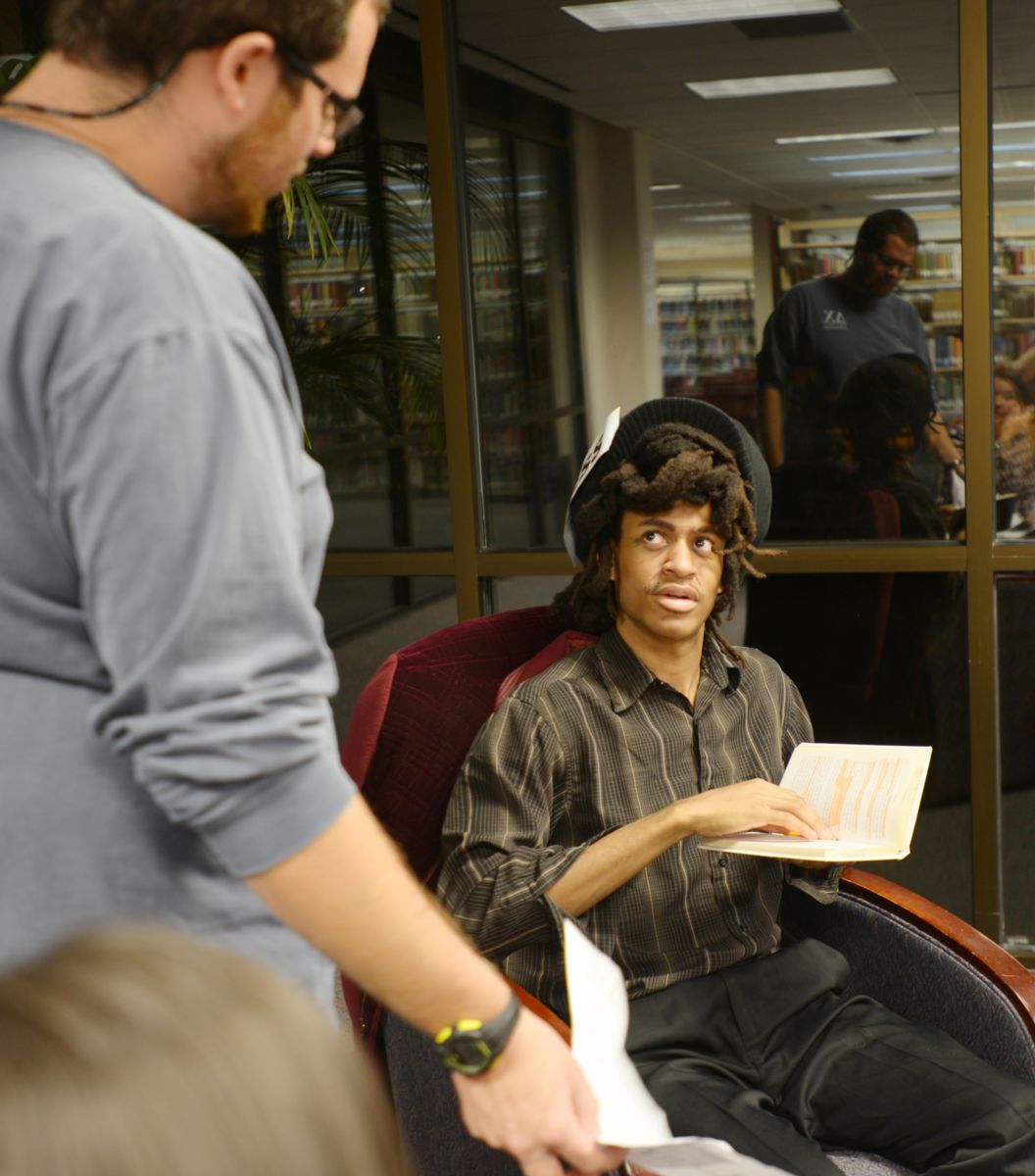 Mr. Peacock an editor for the school newspaper, was supposed to be covering this celebration. He was found in the library reading. 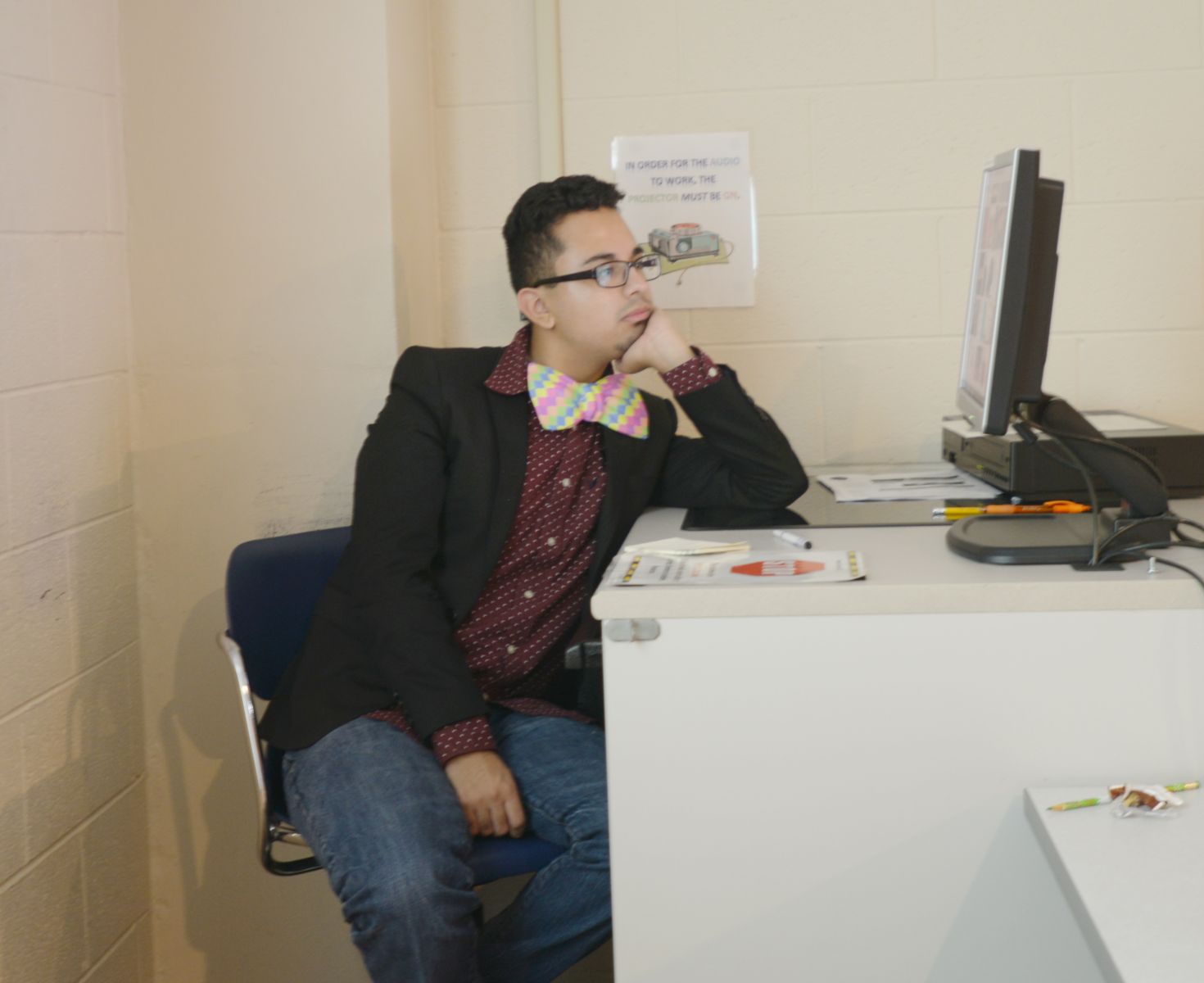 His motive? Jealousy because of the attention Ms. Boddy was receiving. She was being honored at an awards ceremony at the reunion along with his late father.