Roadrunner Nation is gearing up for what looks to be another promising season from the men's basketball team. 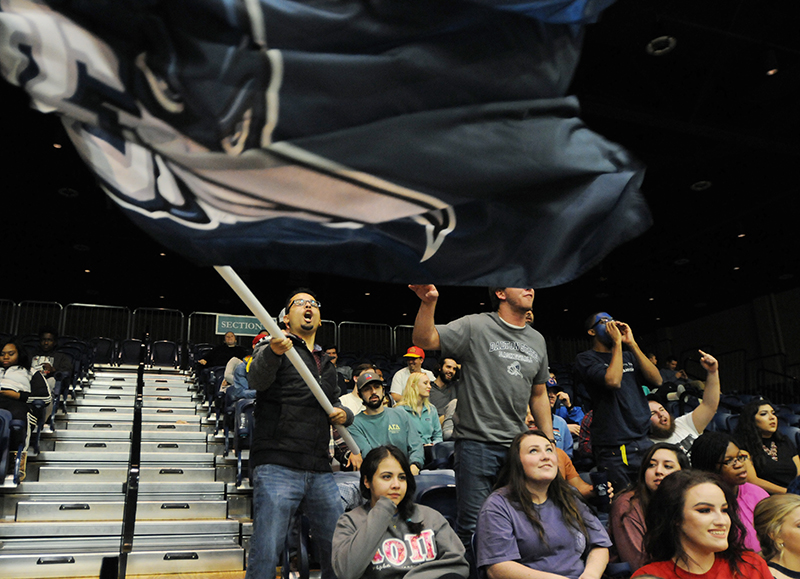 The team is currently 5-0 headed into their next matchup against Faulkner University on Saturday, Dec. 3 at 4 p.m. at the Mashburn Arena in Dalton. 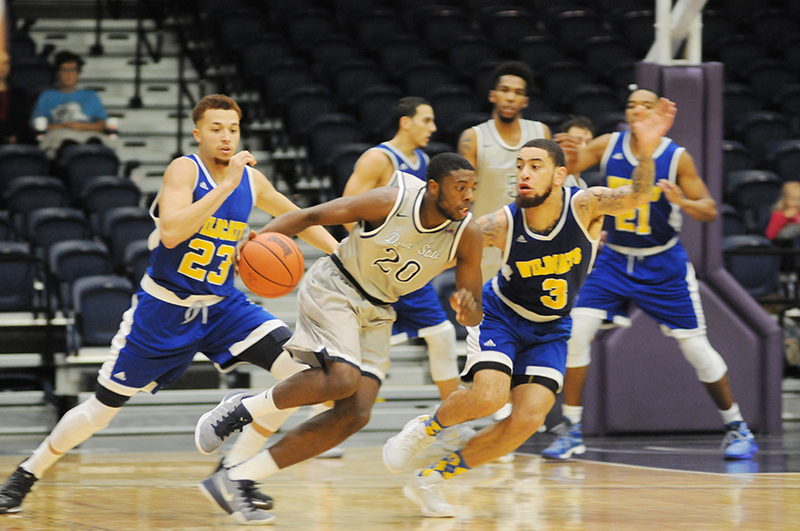 We think that's something to celebrate. 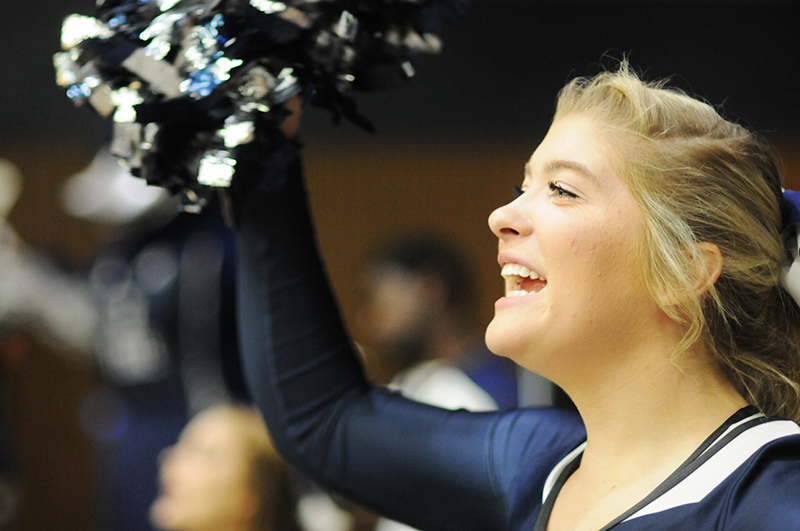 Roadrunner Nation remembers what it's like to be part of a winning when the team went 32-4 in 2014 and claimed the NAIA National Championship. 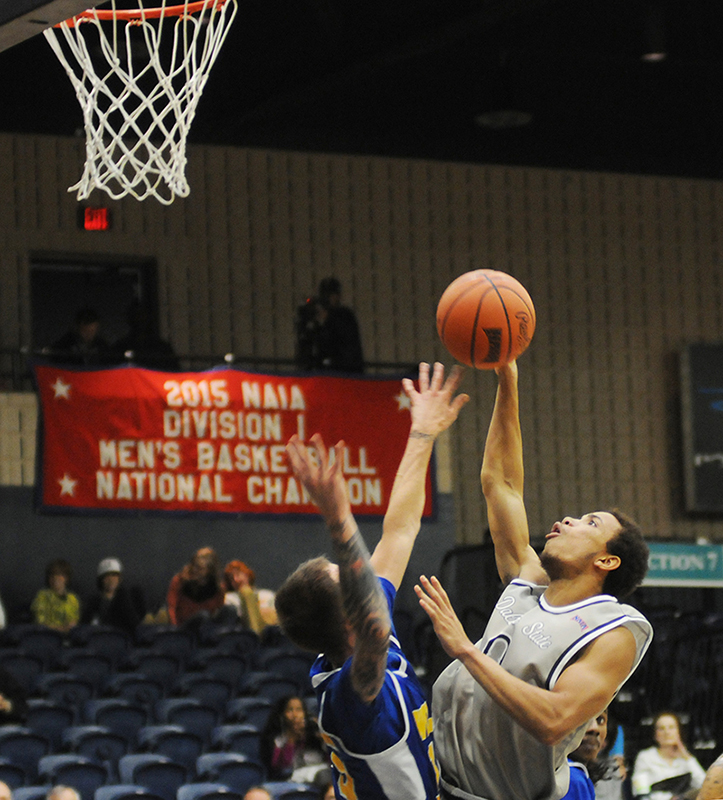 So practice your Beep! Beep!

Prepare for some of that Roadrunner Rage. 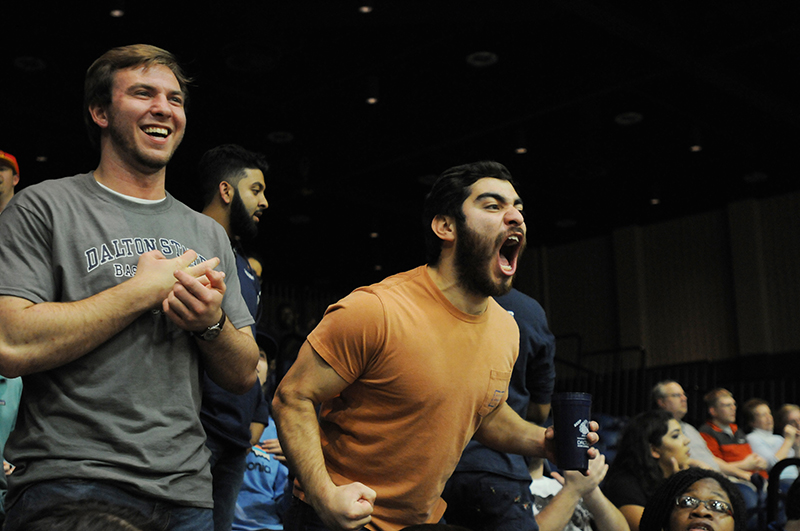 Prepare for more words of wisdom from Coach Tony Ingle. 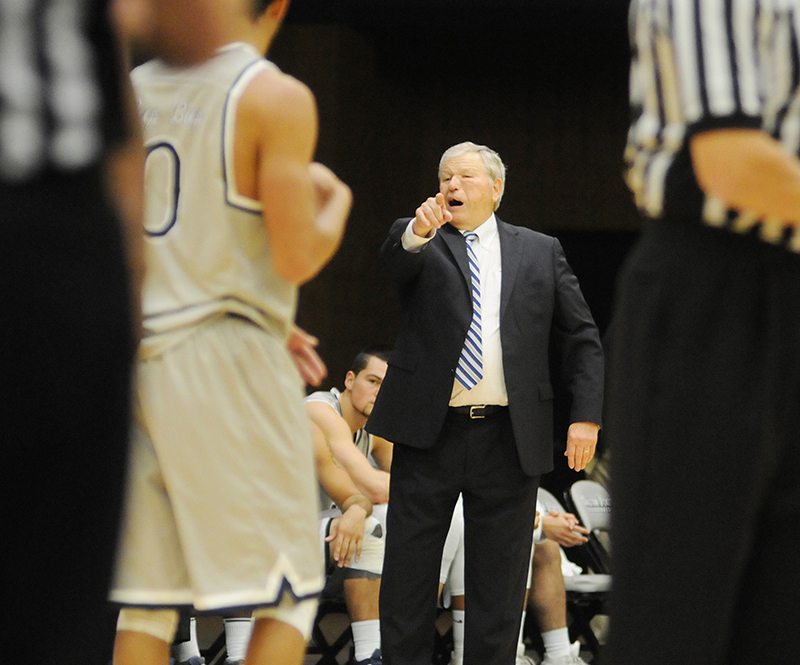 And come out to see what it's like to be a member of Roadrunner Nation. 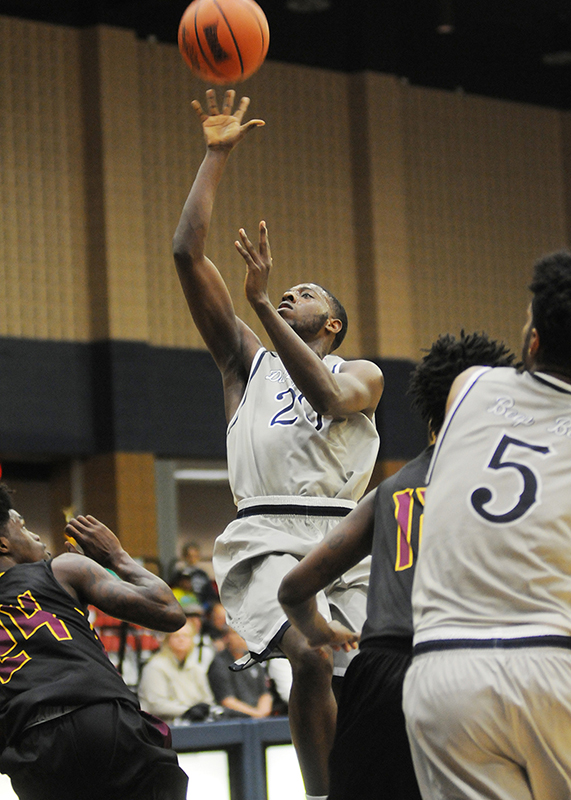