Here in Roadrunner Nation, a lot has happened in 2016. From new faces to new buildings and degrees, here is a look back at some of the stories that made Dalton State great this year! 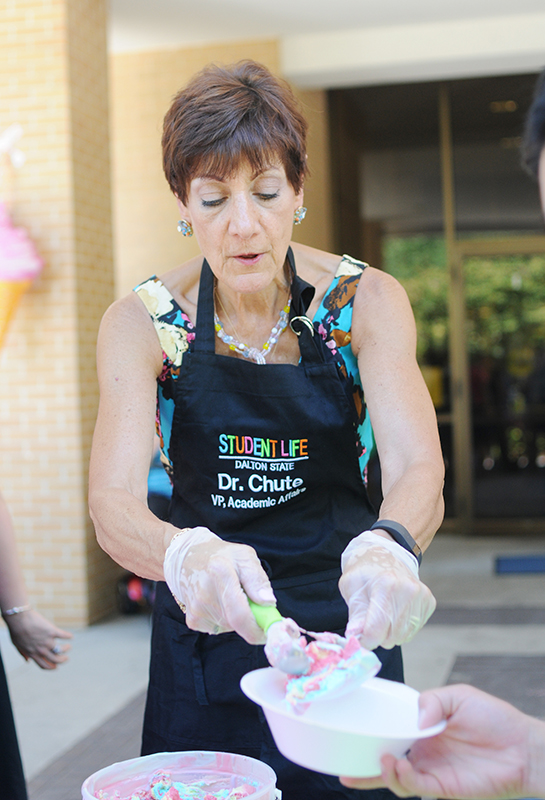 As Roadrunner Nation continues to boom, bachelor degree number 22 was announced when the Board of Regents approved Dalton State's request for a bachelor of arts degree in communication. A new autism endorsement was introduced and is available for education students, psychology students, and many professionals.

3. We're getting an observatory 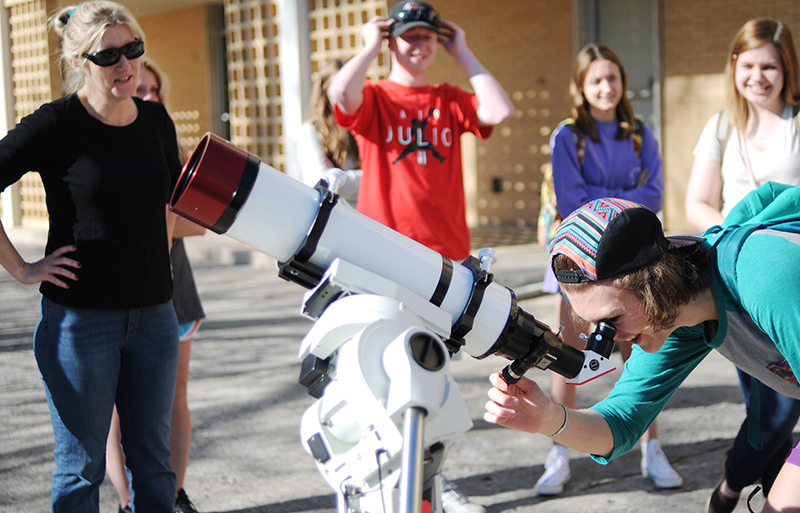 Our School of Science, Technology, and Mathematics continued to reach for the stars when plans for an observatory housed at Beaverdale Elementary started to move forward. Funds for the 24-inch, reflecting telescope were made possible by the Mashburn Charitable Trust and will turn astronomy classes into lab sciences. 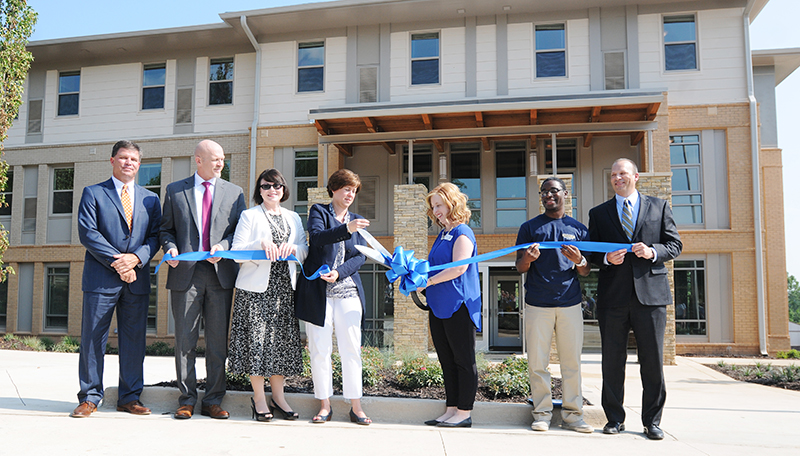 Mashburn Hall, our first residence hall opened in July and was ready for students in August. 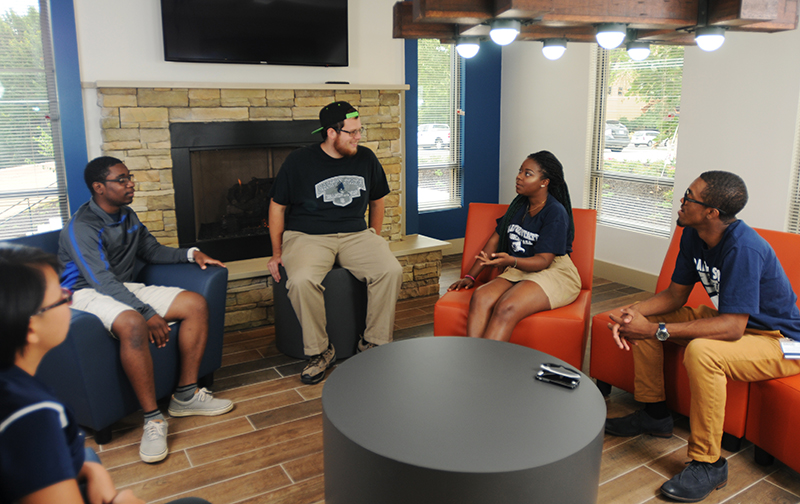 The opening of Mashburn Hall brought the residents together for a more engaging on-campus experience!

5. Same trails, now with a name 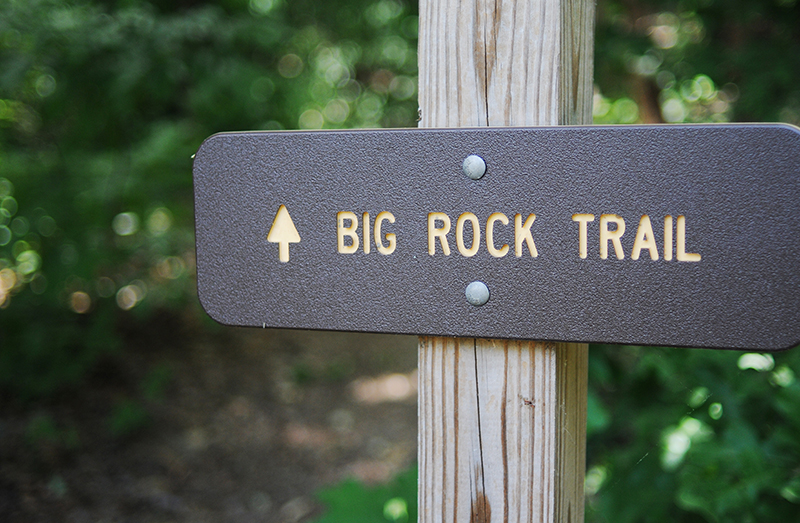 The three-mile long Roadrunner Trail System is a hidden gem placed peacefully on the ridge above the campus. 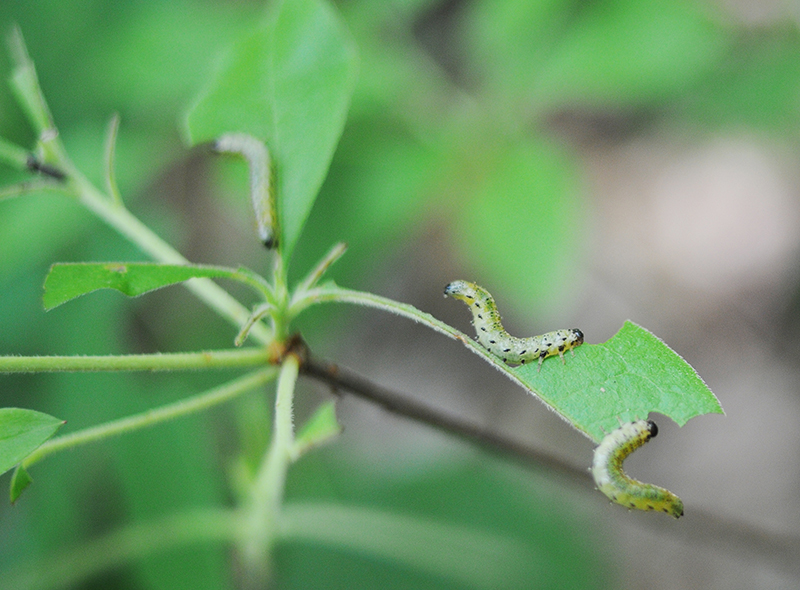 This quiet oasis is full of life and serves as an amenity to students and the community. The RTS serves as outdoor lab space for students and as a place to get away and have fun when life becomes stressful.

Dalton State was once again named one of the most affordable public four-year colleges in the nation by the U.S. Department of Education. This is the sixth consecutive year the College has received that designation.

Towards the end of summer to go along with the new housing, new student center, new programs, and new administration, a new and refined bell tower logo was revealed. While one would call it "crisp," another would say that it "fits right in" with all of the positive changes taking place. Kicking off the College's 50th anniversary "year of celebration," a one-of-a-kind bell tower ring was revealed making the Dalton State brand even more unique. 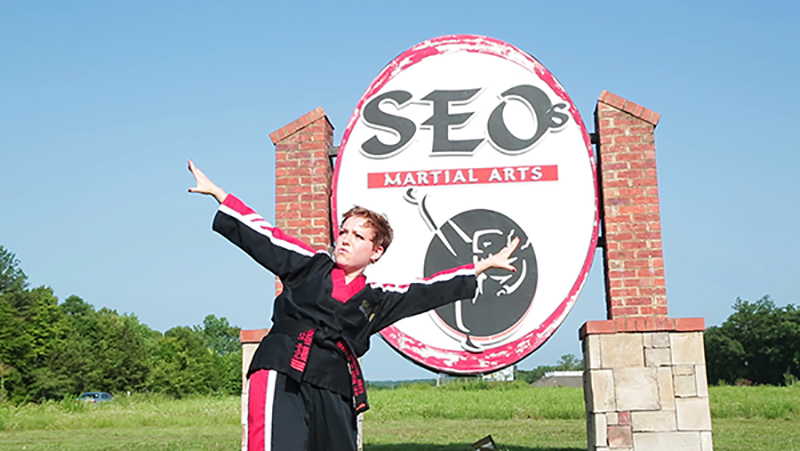 A video featuring many in the community dancing to the tune of Justin Timberlake's "Can't Stop the Feeling" was produced by the Office of Marketing and Communications with the help of the entire Dalton community. The purpose of the video was to lift and inspire while promoting togetherness and inclusivity. The video was a success and many couldn't stop the feeling as it was viewed over 150,000 times and shared over 5,000 times via Facebook within the first 24 hours online! 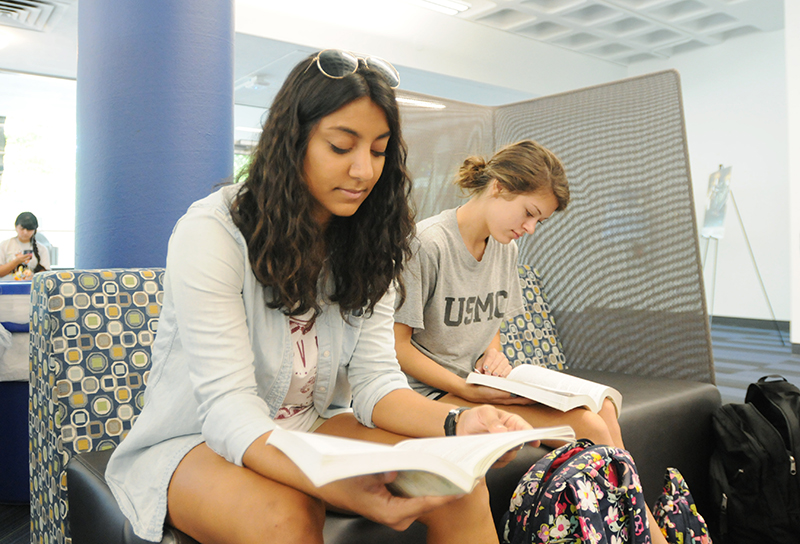 The new design of the Pope Student Center called for larger dining facilities as well as better organized space for the student body. The old skydome was replaced with a bright and reflective skylight, and the balcony was removed resulting in a brighter and larger second floor. 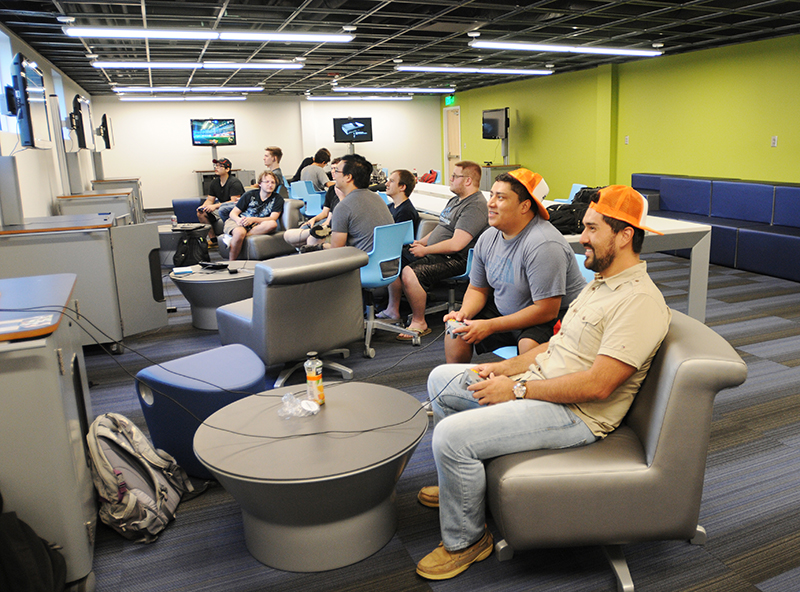 There is also an awesome game room that fills the needs of any student wanting to get take a break and have some fun. The student center has become a laid-back, hangout spot for gaming, shooting pool, studying, or just catching up with friends.

10. The Wright School of Business is the right school of business 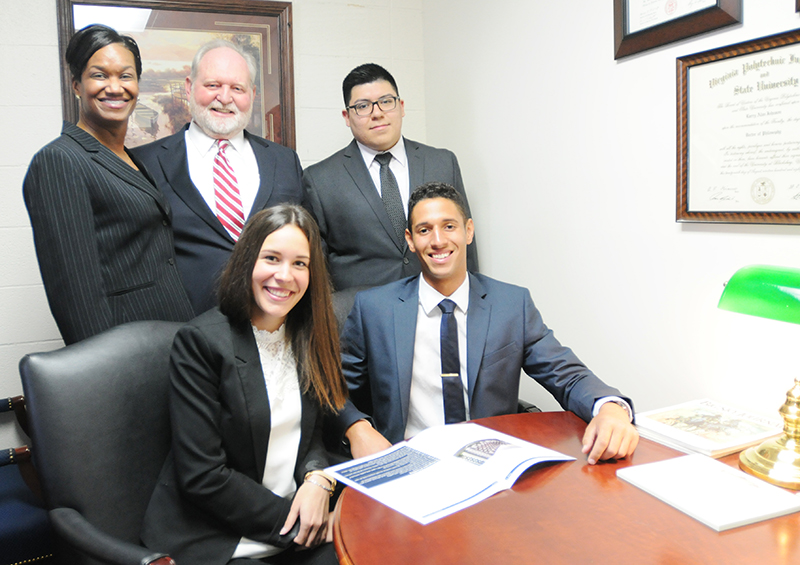 Roadrunner Nation is very thankful for a donation of $5 million from C. Lamar and Ann Wright for the newly named Wright School of Business. It is the largest personal gift in the College's history. The State of Georgia matched the donation with $5 million to secure a total of $10 million to expand and renovate Gignilliat Memorial Hall for the Wright School of Business. 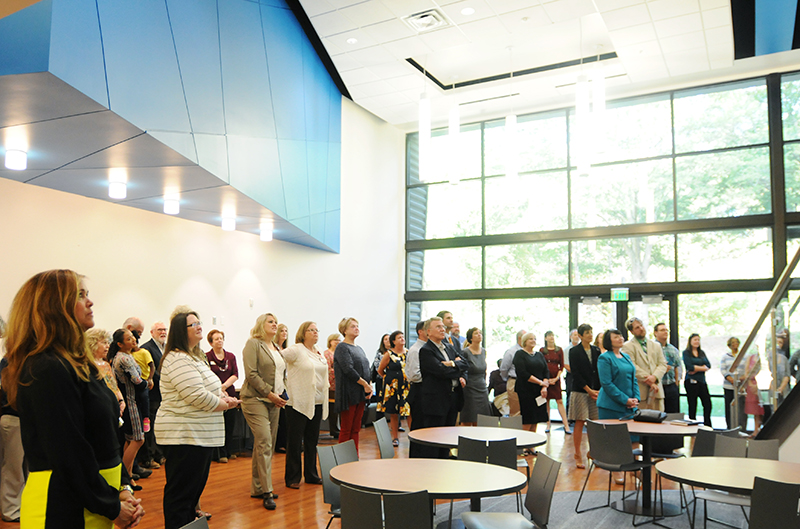 The former Technical Building lost its dark garage space and reopened as the Health Professions Building with big windows and a balcony that over looks the lower level. Now, the Health Professions building is very welcoming designed to house all the health professions students together under one roof giving them the ability to collaborate easily as they will in a healthcare environment. 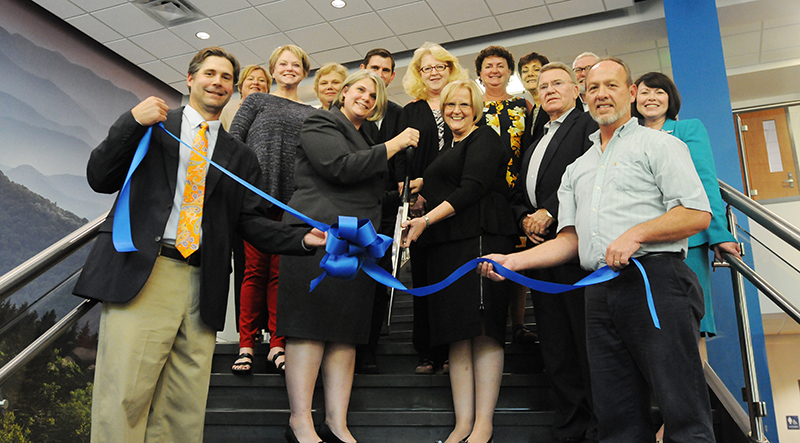 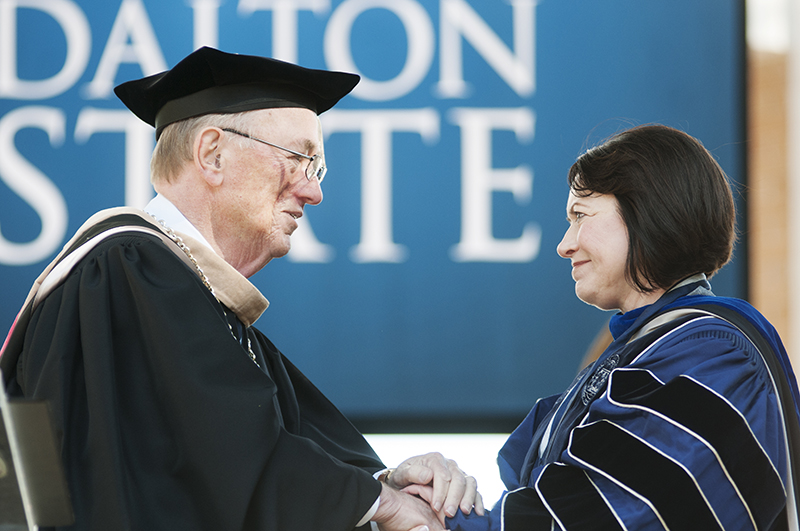 It was a beautiful fall day for an inauguration, though a touch windy. People from all over the State of Georgia gathered to witness history, as they celebrated the College's fifth president and the first female president, Dr. Margaret Venable. Happy news of a chemistry scholarship in her name was announced, and she received the medallion officially designating her president. 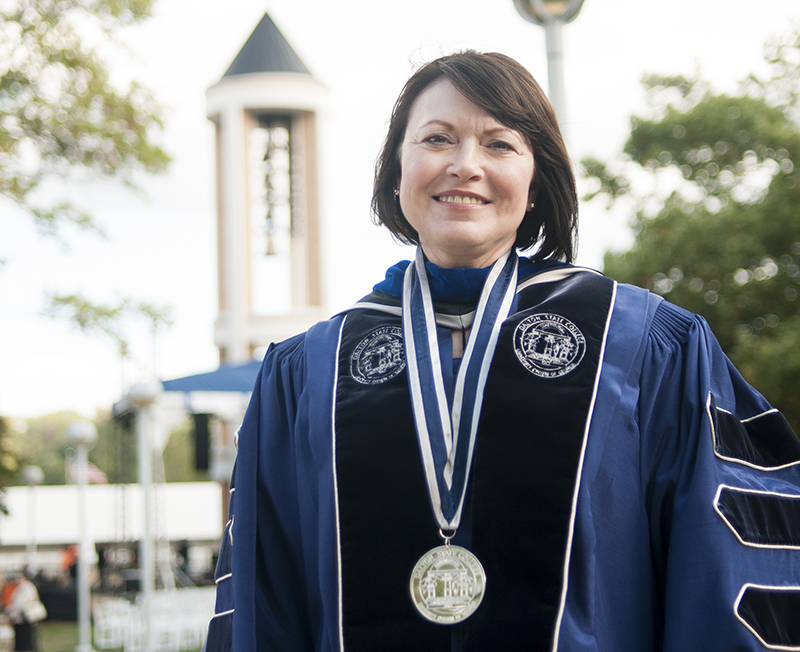 We're excited to see what 2017 holds for Roadrunner Nation!