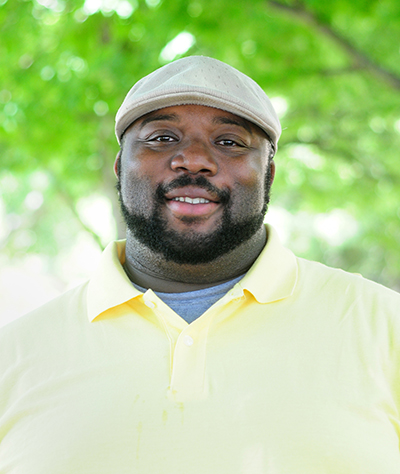 It’s a topic he’ll explore in depth in his Constitution Day program called “#AllLivesMatter: Race, Gender and Orientation in America.” Hipps will lead the discussion on Thursday, Sept. 17 at 7:30 p.m. in Dalton State’s Goodroe Auditorium. The program is free and open to the public.

“We will look at the broad topics of race, gender and sexual orientation as they provide the most robust - and controversial - subjects to discuss in the realm of politics,” Hipps said. “Interesting enough, it ties in with the Constitution because we have long lived by the credo that ‘all men are created equal and that they are endowed by their creator with certain unalienable rights.’ We will explore if that equality of voice extends to all groups equally.”

Hipps hopes to open a discussion that inspires people to think about the importance of social movements and “the impact of marginalizing groups who rally around a collective cause.”