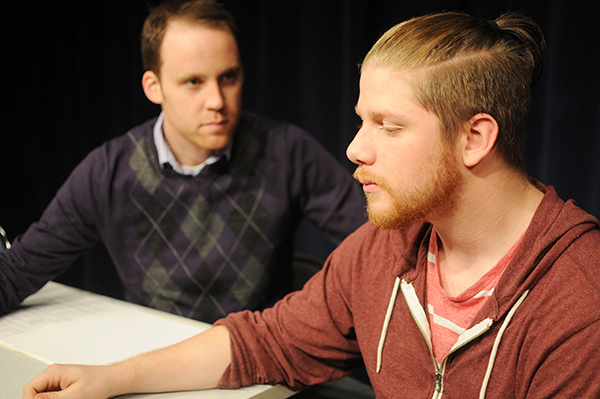 As the Nazis were gaining force in Europe in the 1930s and 40s, a group of medical students dared to defy the group’s genocide policies.

They distributed leaflets demanding individual rights and freedom. They rallied against the unjust, demoralizing, dehumanizing, and cruel treatment by the Nazi Regime.

A play about those students will be performed at Dalton State’s Goodroe Auditorium Nov. 11-14 at 7 nightly.  Admission is $5. Those with a Dalton State ID are free. The play was written by Dalton area playwright, Jennifer R. Jones.

The play is a historical fiction, meaning it is based on true events that took place during Nazi reign in Germany.

“This play provides opportunity for the actors to delve into the personal and historical facts regarding their characters,” said Jackie Daniels, who is directing the play. “This is rich because it allows an actor to recreate actual events and pay tribute and honor to these young heroes who spoke out against one of the greatest evil regimes known to man. The theme of the play reinforces the power of the individual to recognize wrong and strive to correct it, even though it costs the ultimate price, the loss of their own lives.”

“I am thrilled that Dalton State is producing ‘The White Rose,’” said Jones. “I look forward to seeing how Jackie Daniels and the wonderfully talented cast brings this story to life. I’m sure it will be wonderful.” 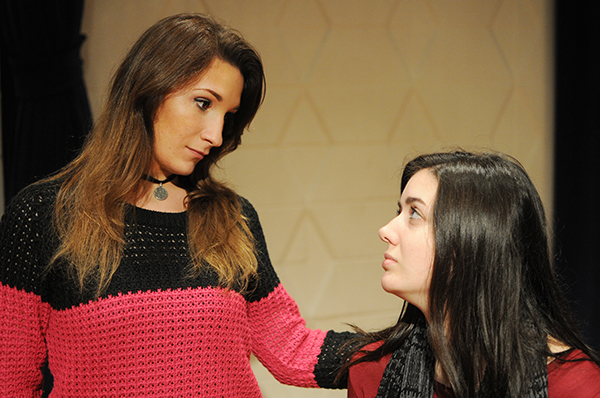