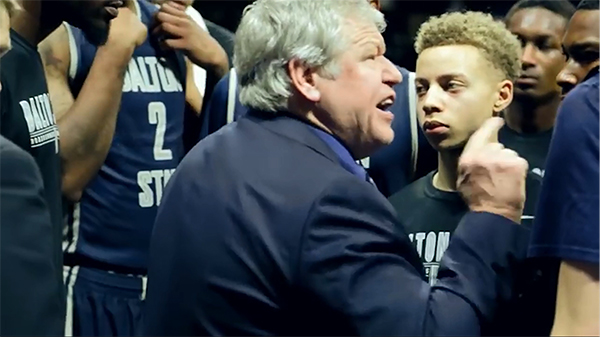 In only its first year of postseason eligibility the Dalton State men’s basketball team clinched the NAIA National Championship.

But their win did more than bring the championship back to Dalton. It created a sense of pride and community. Their win created “Roadrunner Nation.”

A documentary following the team’s road journey to the National Championship, “The Birth of Roadrunner Nation: The Movie,” captures that pride and community.

The movie, produced by Jonathan Marks of the Dalton State Office of Marketing and Communications, will air publicly two times on Thursday, the day of this season’s basketball home opener. Both showings are free and open to the public.

The documentary will be screened on campus in the Goodroe Auditorium at noon and at the Dalton Convention Center’s lecture hall at 6:30 p.m. The home opener begins at 7:30 p.m. 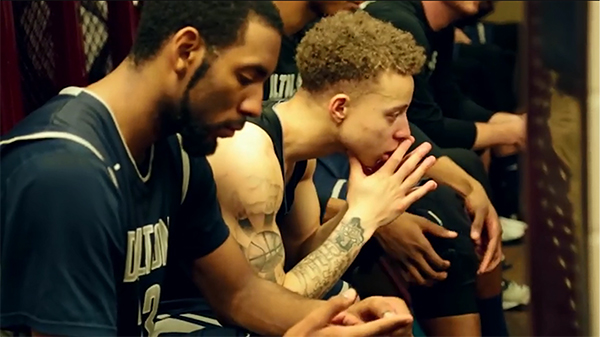